Manchester City fans have trolled Mauricio Pochettino after his star-studded Paris Saint-Germain team were beaten 2-1 at the Etihad Stadium.

The former Tottenham Hotspur boss is thought to be the favourite to take over at Old Trafford on a permanent basis following the sacking of Ole Gunnar Solskjaer.

Pochettino visited Manchester for his side’s Champions League battle with Manchester City in midweek, but the Argentine downplayed links with the Man United job before the encounter.

Les Parisiens took the lead against Man City through Kylian Mbappe but ultimately succumbed to a 2-1 defeat courtesy of Gabriel Jesus and Raheem Sterling’s efforts at the Etihad.

However, the capital club did clinch its spot in the tournament’s knockout stage and booked their spot in the last-16 following Club Brugge’s loss to RB Leipzig.

Following their defeat, manager Mauricio Pochettino spoke to le10sport Journaliste Hadrien Grenier, where the Argentine tactician was disappointed by the overall result.

But the Paris Saint-Germain boss wasn’t turning his nose up concerning the ball possession stats.

These Pochettino’s comments were shared on Twitter by City Xtra, and it attracted plenty of attention from the supporters, with some saying he is just like Solskjaer and the ‘perfect’ man for Manchester United.

Here are a selection of comments from City supporters made on social media platform Twitter;

Yeah … Poch and United match made in heaven..

Pochettino at the wheel 🎡😂 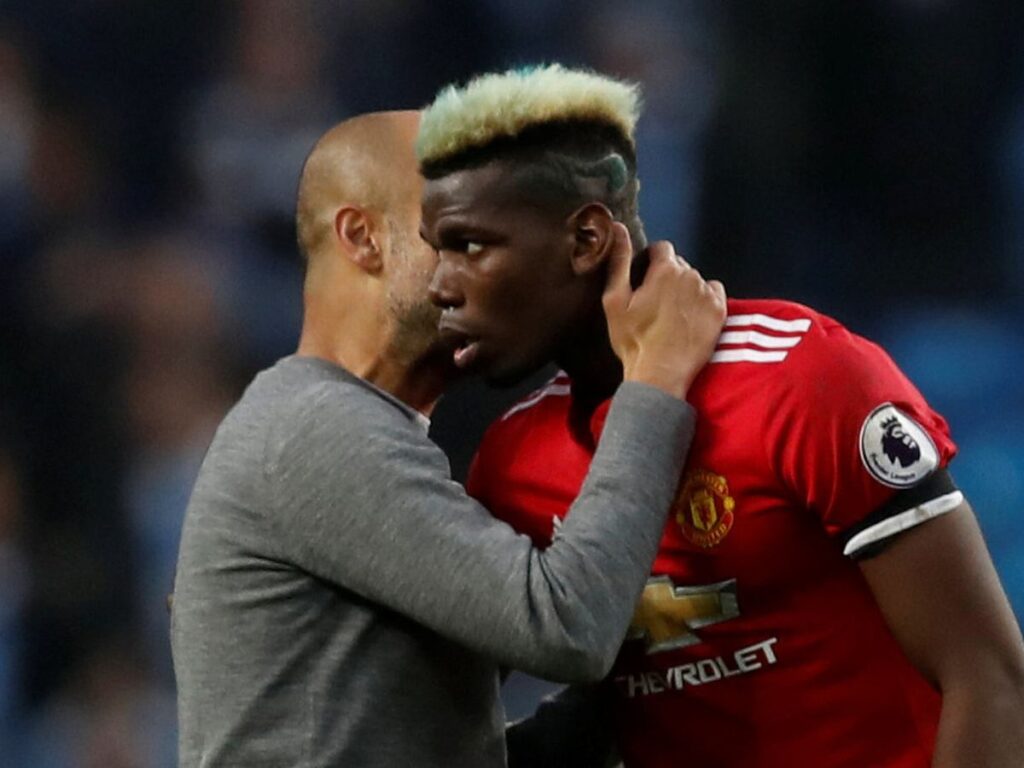 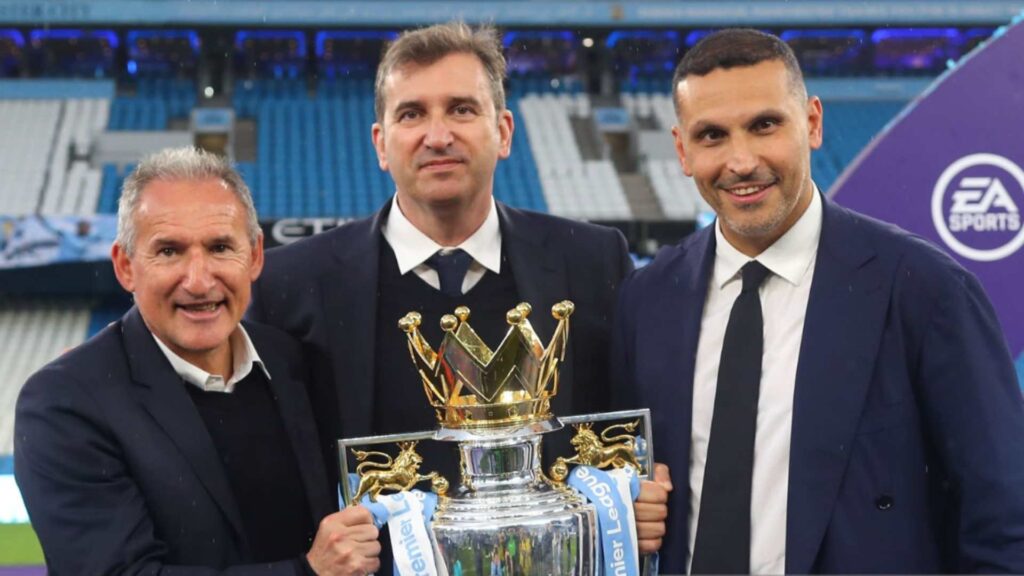 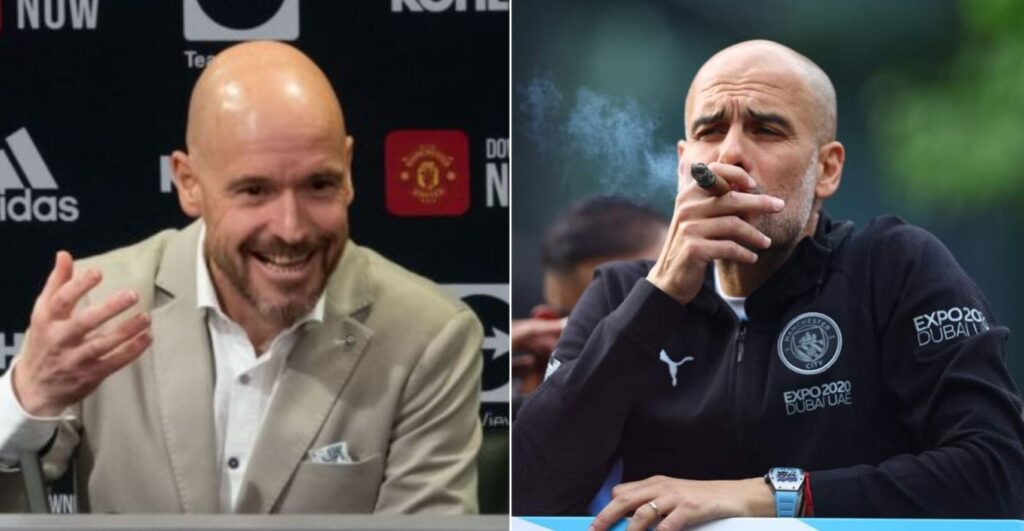