‘Absolutely baller’, ‘could be the next Salah’ – Some fans react as Man City join race to sign €80m-rated Liverpool target 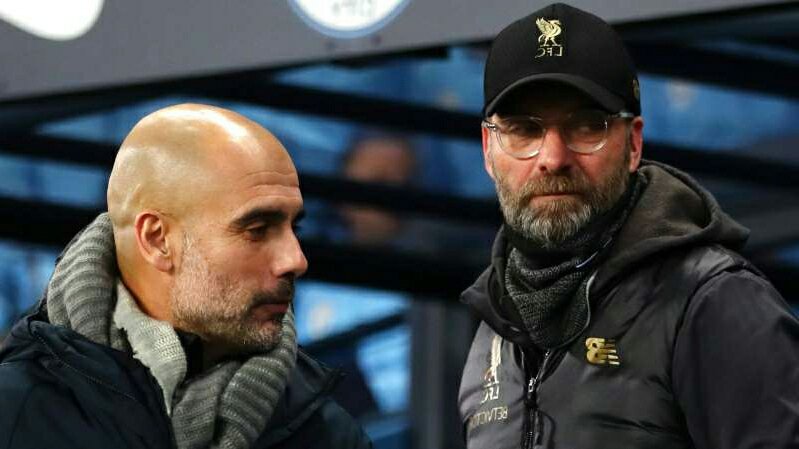 Manchester City fans have been reacting to a post on Twitter which relays a report that claims the club is showing interest in Porto star forward Luis Diaz, who is also being heavily pursuited by Liverpool.

The Colombian international has been excellent for the Portuguese giants, racking up 11 goals and two assists in 16 appearances across all competitions this season.

His performances have led to several big clubs being linked with moves, and the 24-year-old appears to be ready to take the next step in his development.

According to Spanish outlet AS, Pep Guardiola’s side will go head-to-head with Jurgen Klopp’s men to land the 24-year-old.

The player’s current contract runs out in 2024 and there are reports that Porto will demand €80m (£68m) for his signature.

Capable of playing on either wing or through the middle with his pace, dribbling and scoring ability, Diaz is viewed as an ideal fit for Pep Guardiola’s style of play.

Also Read
Report: Pep Guardiola ready to sanction Raheem Sterling departure on one condition
‘Please no’, ‘using city again’, ‘stop it!’, – Some Man City fans fume as club are linked to £32m Jorge Mendes client
‘So happy to see this’, ‘Would choose us’ – Many Man City fans react to Fabrizio Romano updates on Erling Haaland

However, it remains to be seen if he has a preference over where he would prefer to go.

In reaction to the report shared on Twitter by City Chief, some Man City fans have have been expressing their thoughts and opinions.

he is very good

Good alternative, if we don’t get Haaland

He would be a great replacement for Sterling, Luis Diaz is a very skilled wing, great shot and very clinical in the rival goal, he would be a tremendous signing for City

He could be the next Salah for Liverpool damn