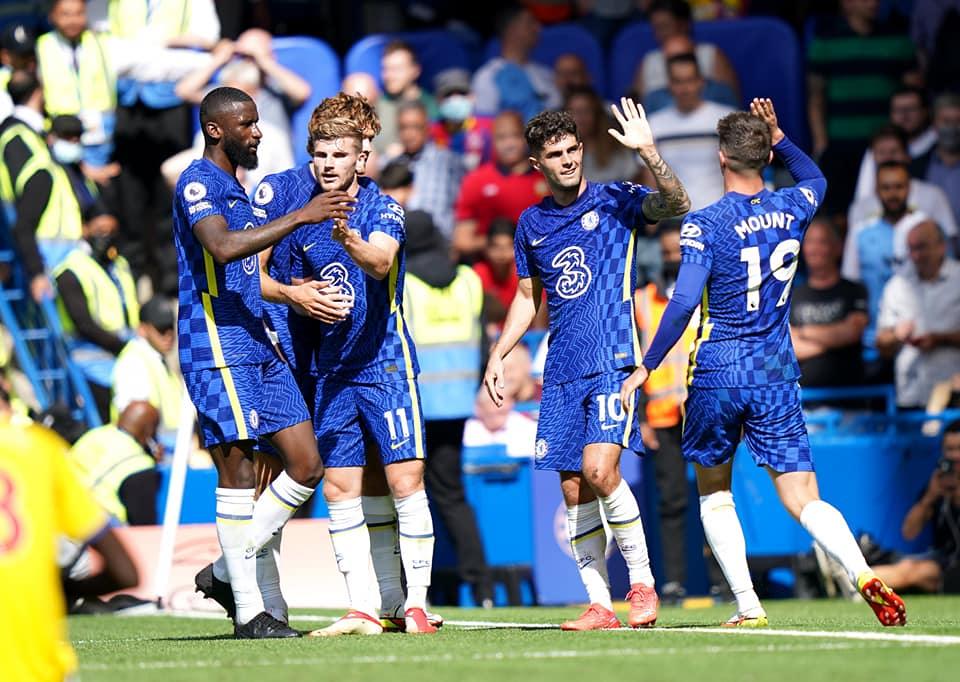 Manchester City are reportedly tracking the situation of Mason Mount, who is not entirely happy at Chelsea.

Mount was a regular starter under former coach Frank Lampard and even Tuchel gave him enough game time last season. But things haven’t been the same in the current season so far.

The England international, who has been at the club since he was 6, is said to be unhappy with the Blues’ unwillingness to improve his contract terms, leading to rumours linking him with a move away from Stamford Bridge.

According to a report by Spanish outlet Fichajes, Mason Mount is the subject of interest from Manchester City and Real Madrid over a move in a future transfer window.

The report states that the two European giants are closely monitoring the English playmaker’s situation at Chelsea.

Mount, who first broke into the Chelsea side at the beginning of the 2019-20 season has netted three goals and provided two assists in nine Premier League appearances so far this campaign.

Also Read
‘We’re massive’, ‘He is already a Mancunian’ – Many Man City Fans react to Guardiola’s comment on exit plan
‘Invest in a striker’, ‘can’t see anyone displacing Cancelo’ – Some Man City fans react as club ‘Drawing Up Plans’ on Left-Back Signing for 2022
‘What’s wrong with us’ – Some Man City fans fume as report details Pep’s plan for January

Such form has seen the 22-year-old take his record to 20 goals and 17 assists in 121 matches for the London club, including an assist for the winning goal in their Champions League final triumph last term.