‘Worth keeping an eye on’, ‘get him in January’ – Many Man City Fans react to Dusan Vlahovic update 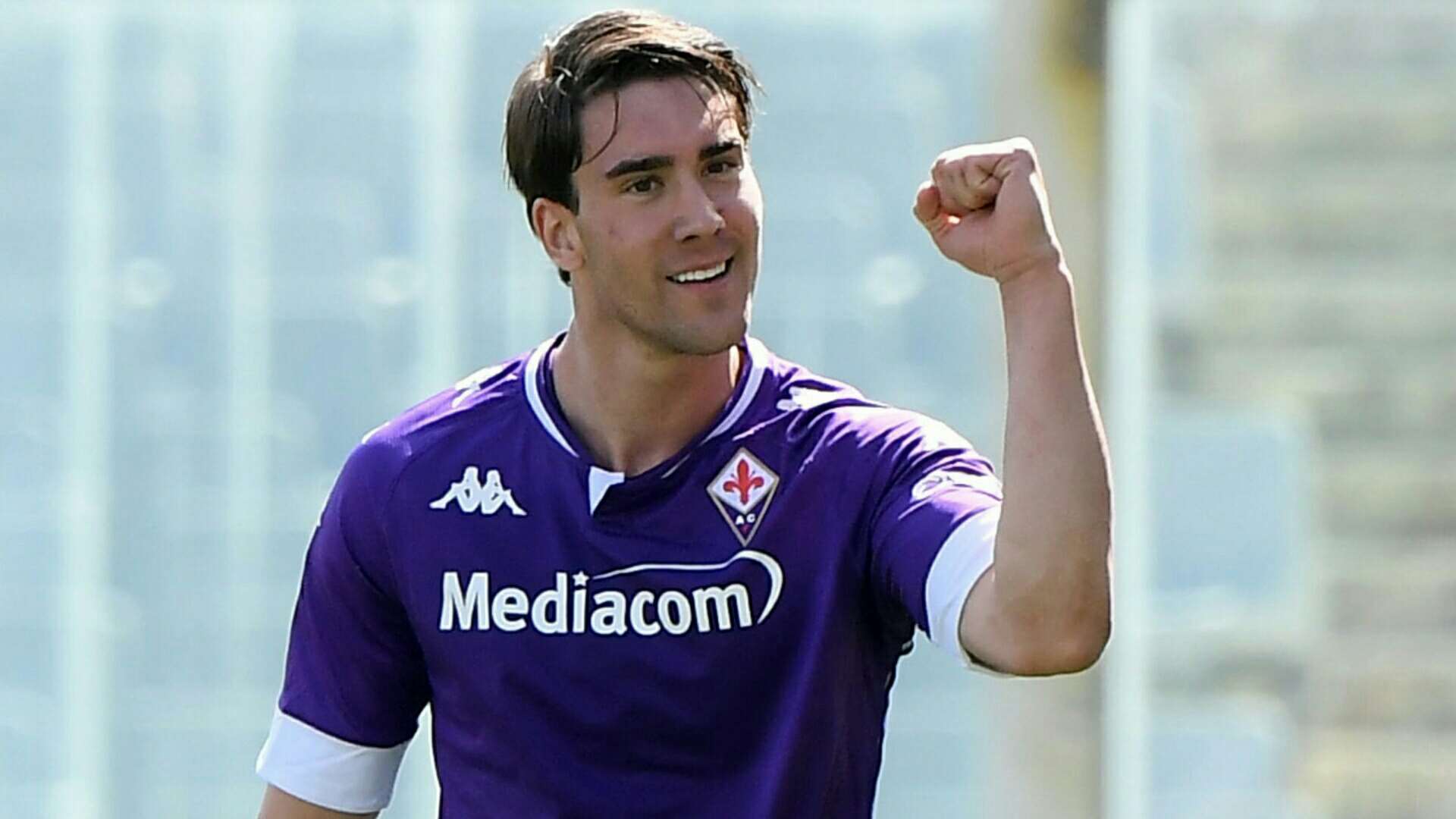 Manchester City fans have been reacting to a post on Twitter which relays another update of the club’s interest in Fiorentina striker Dusan Vlahovic.

The Serbian forward, who is who is attracting interest from nearly every top side on the planet, scored 21 goals last season, and has 13 in 13 already this term, further adding to his growing reputation across the continent.

The Fiorentina striker is also a target for a host of Premier League clubs in 2022, including Newcastle.

However, According to the Sun, Man City are ‘admirers’ of Dusan Vlahovic, but do not have a desperate need to buy in the upcoming January transfer window.

Go get him in January https://t.co/4mEtpIKjD2

YESSSS HAALAND IN THE SUMMER

people think getting Haaland is going to be easy. they need to understand alternatives 💀😭

If Haaland isn’t possible I’d be happy to get him. Proper goal scorer

I would gladly get vlahovic if we somehow bottle haaland signing

Despite being hampered by the Sergio Aguero-style hole in their squad, the Blues are reportedly not planning any deals on the winter window, even though the need for a goalscoring forward has been blindingly evident in several games this season.

But there is no panic at City about the lack of a striker, especially after recent results and performances have been good, and with Ferran Torres set to step up his recovery after being played in that role early in the season.