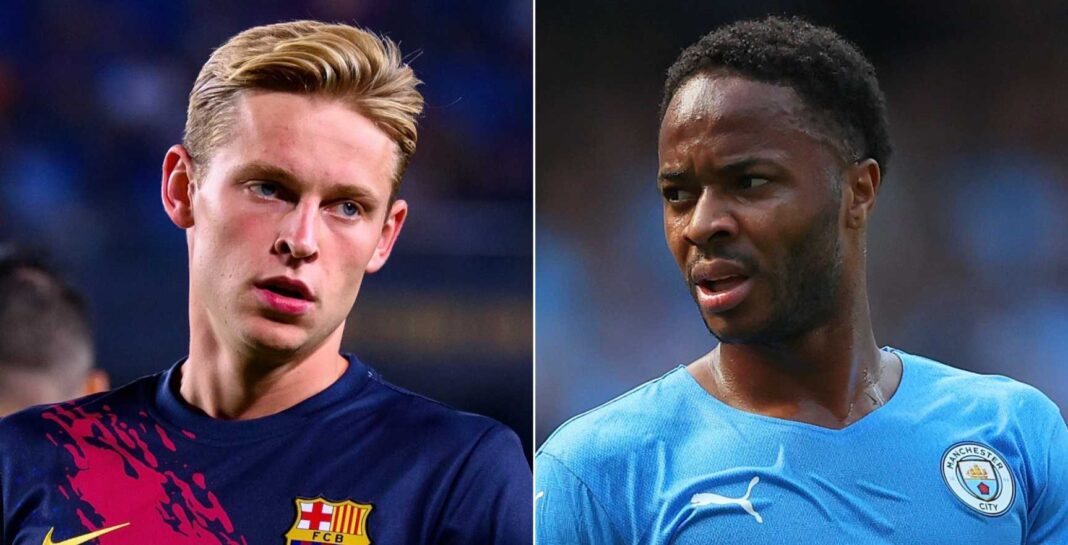 Manchester City fans have been reacting to a post on Twitter which relays a report that claims the club have made a ‘Whopping’ offer to FC Barcelona for their midfield mainstay Frenkie de Jong.

With recent reports claiming that Barcelona are considering the possibility of selling Frenkie de Jong, it has sparked Premier League champions Manchester City in action.

According to Fichajes, City are now prepared to take advantage of the situation by moving in on de Jong, and have already made their move to secure the signing of the Netherlands international.

As per the report, Guardiola’s side have made an offer of €90 million to Barcelona in order to lure de Jong away from Camp Nou. Only time will tell if they do decide to accept City’s offer for their midfield mainstay.

The report was shared on Twitter by City Xtra City Chief, and it attracted plenty of attention from the club’s supporters, who took to the social media platform to share their thoughts and opinions.

This is a transfer I would really, really like to happen. Frenkie de Jong (in Peps words) is so so so good.

First Danilo for Cancelo, then Otamendi for Dias and now Sterling for FDJ? Our swap deals are incredible