Manchester City fans have been reacting to a post on Twitter which relays a report that claims Sergio Aguero is set to confirm his retirement from football on Wednesday.

The Argentine will not be able to continue competing at the highest level due to those heart problems that have since taken him off the pitch.

Aguero has only featured five times in all competitions for Barcelona due to a previous calf injury and have scored just one goal for the Blaugrana in El Clasico.

Aguero was not believed to be considering retiring as a professional, but the former Manchester City striker appears to have been decided to hang up his boots due to his health.

According to Marca, on Wednesday there is a ceremony where the former Manchester City man will be announcing that he is retiring from football.

The 33-year-old left Manchester City as their all-time record goalscorer with 260 strikes in 390 games, as well as boasting 41 goals in 101 games for the Argentina national team.

The news was shared on Twitter by City Xtra and it attracted plenty of attention from the club’s supporters, who took to the social media platform to share their thoughts and opinions.

Will forever miss you 💙 pic.twitter.com/gZmHvBw8yS 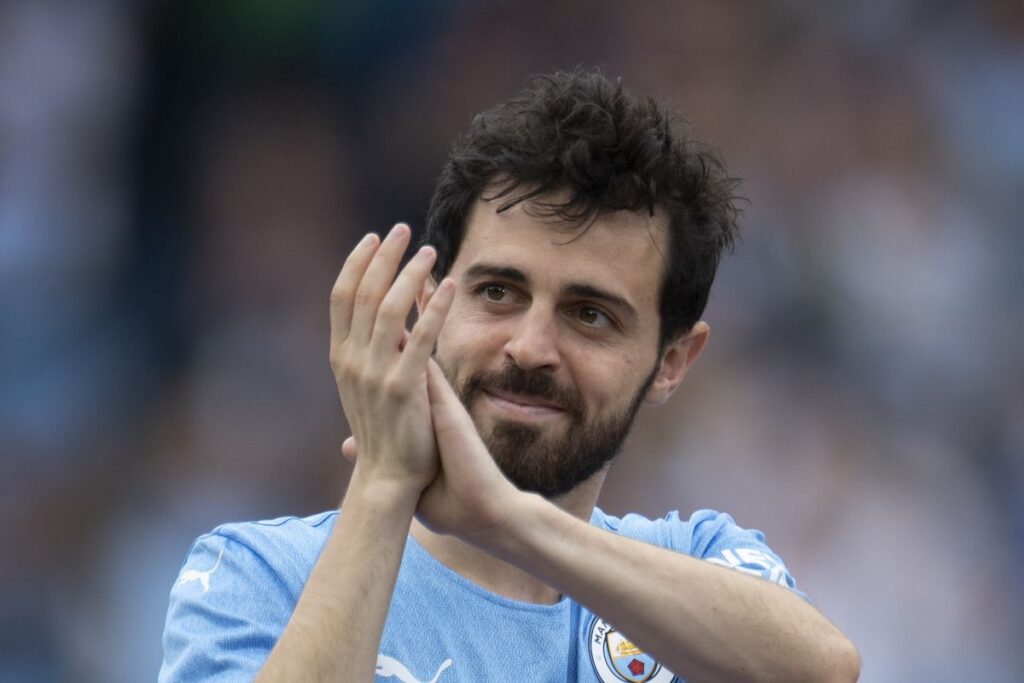 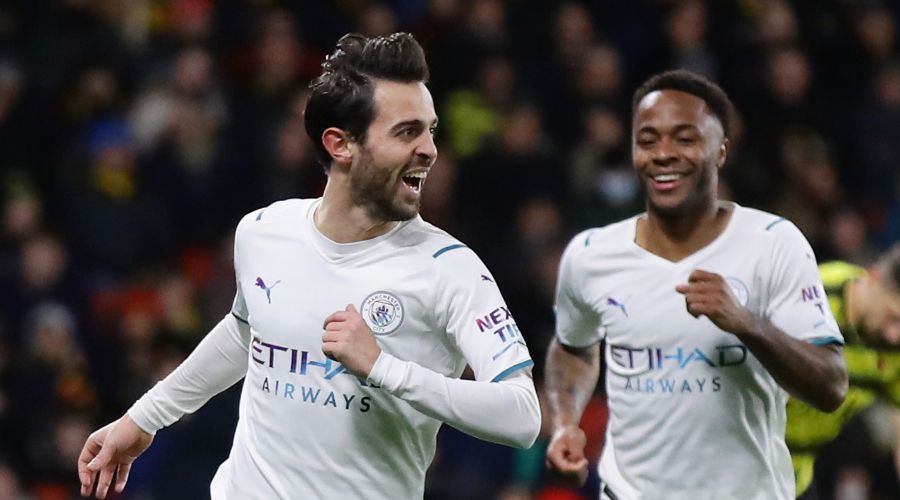