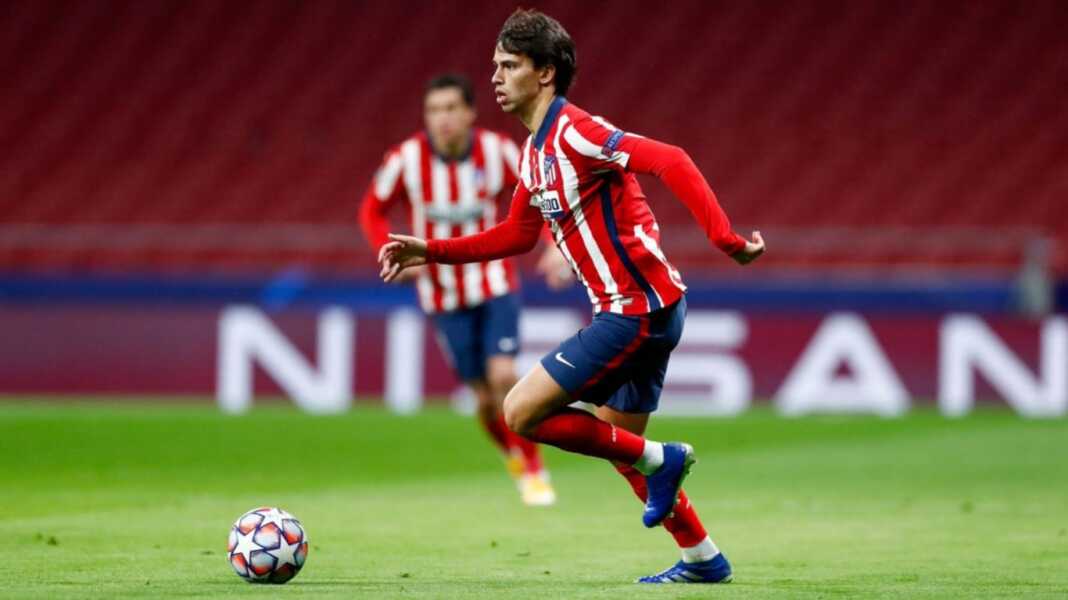 Manchester City fans have been reacting to a post on Twitter which relays a report that claims Joao Felix‘s agent Jorge Mendes was keen for Portugal playmaker to join Guardiola’s side before his move to Atletico Madrid.

The 22-year-old Portuguese star became the Spanish club’s most expensive ever signing when he arrived in a £113m transfer from Benfica back in 2019.

According to a report from Portuguese newspaper Record, the player’s agent Jorge Mendes would have preferred his client João Félix to have joined Manchester City, as opposed to Atletico Madrid in 2019.

In the conversation, Mendes said: ‘The best thing for Joao Félix would be Manchester City for Guardiola . It will be the most expensive signing in Portuguese football.’

The 22-year-old eventually moved to Atletico for £113million from Benfica in 2019 but has since largely failed to make his mark on Spanish football. He has played a bit-part role over the course of this season for Diego Simeone.

There has recently been speculation surrounding the Portuguese, with Manchester City said to have made contact with Felix’s agent Jorge Mendes to discuss a possible deal.

However, a move for Felix this month has been described as untouchable and those close to the player have played down talks of any possible moves.

Yes I completely agree Mendes now get it done https://t.co/F2liXYlJaR

He was probably thinking the same for Ronaldo

He knows ball. He fits us better than Haaland

Call me crazy but if we go this season proving we can win without an out and out number 9, I prefer him over Haaland

If City wants Felix or see he as a choice and he played with Ruben. Ruben probally can talk to him. I have wanted Felix since he was linked with us in 2019. Now when Haaland is a thing. If not haaland comes. Felix is one i would take