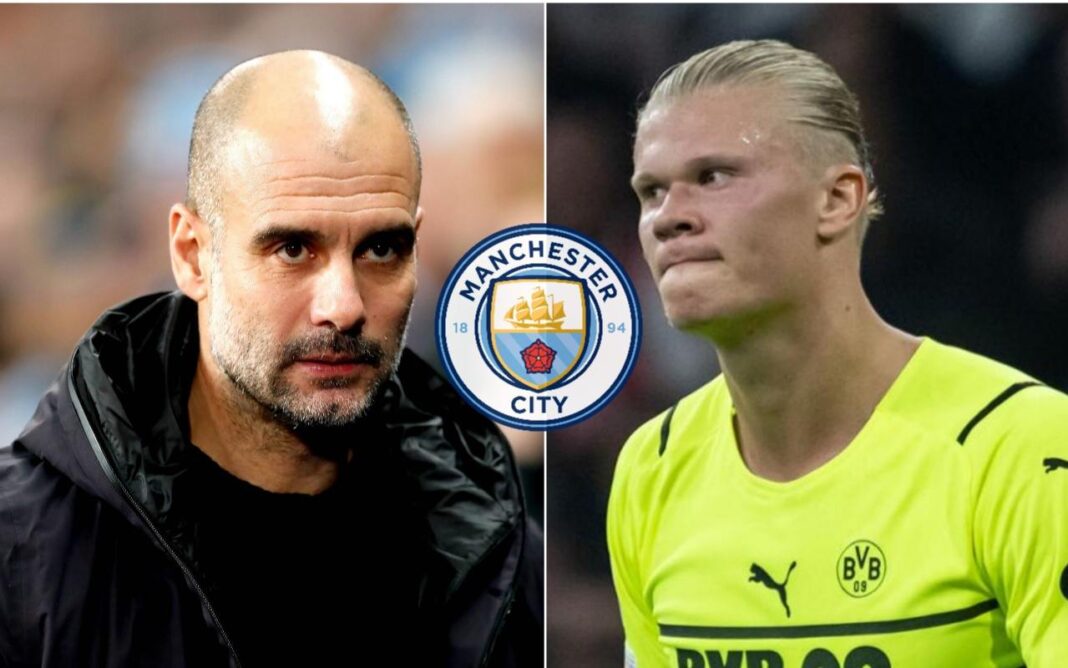 Manchester City fans have been reacting to a post on Twitter which relays a report that claims the club has identify Real Sociedad forward Alexander Isak as Erling Haaland Alternative for Summer Transfer Window.

Haaland is widely expected to leave his club at the end of the season, and his release clause – which will be just £64million in the summer – is certain to spark a tussle over his signature between a number of elite clubs.

City are likely to be near the front of the queue, and The Athletic have claimed that they have placed Haaland at the top of their transfer plans.

But the Citizens will face fierce competition from Spain as Real Madrid and Barcelona look for a signing to put them back on the map in Europe.

According to David Ornstein via The Athletic, the club have marked Real Sociedad forward Alexander Isak Haaland alternative whilst monitoring the progress of Fiorentina star Dusan Vlahovic.

The Athletic also claim that it is possible that City will re-ignite their interest in Harry Kane, having failed to pull off their £100m move last summer.

His finishing isn’t better than Gabby’s trust me he misses chances alot.. good player but not City’s quality

Why not Joao Felix

I would actually really like Joao Felix, I feel like Guardiola could turn him into an absolute monster and we wouldn’t need to change our system that much as he is naturally more of a false 9 than all of the other players linked, he is also Portuguese, we love a cheeky Portuguese