‘Happy to hear this’, ‘Class’, ‘one for the future’ – Some Man City fans lap up news on Taylor Harwood-Bellis 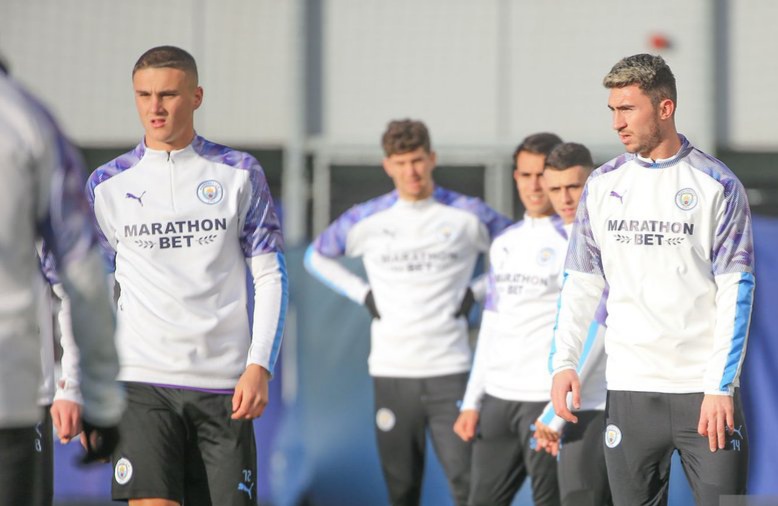 Manchester City fans have been reacting to a post on Twitter which relays a report that claims Stoke City ‘expect’ the imminent arrival of defender Taylor Harwood-Bellis.

The 19-year-old is said to be due for a medical in Stoke today ahead of a loan move, which could be completed in the next 24 hours.

Harwood-Bellis spent time on loan at Championship rivals Blackburn Rovers last season and has been with Belgian side Anderlecht for the first half of this campaign.

The defender has 19 Championship appearances to his name and has been tipped for a bright future by coaches at Man City.

The Telegraph’s John Percy wrote on Twitter: “Stoke expect to complete the loan signing of Man City defender Taylor Harwood-Bellis in the next 24 hours. Medical scheduled for today. Game at Barnsley on Wednesday in doubt due to Covid cases at Oakwell”.

Class. Not sure what Stoke are like as a destination for him but at least he’s out of anderlecht https://t.co/nn9IEKDzWc

Hoping that he’ll do well in this loan spell and one day play for the first team https://t.co/ncbMubUTvT

Great move for him

As long as he plays

Fair enough, hope he does well and comes back for a chance with the first team

Happy to hear this.

I always find these foreign loan moves a bit odd.

Young players having it adjust to a new country, while learning their trade etc just isn’t ideal.

Same with Tommy in Germany. Bring him back and send him to the championship https://t.co/iaOZzlWRFr

Hope he plays, looks like a great talent and definitely one for the future