‘What a guy’, ‘Great attitude’, ‘He better stay’ – Many Man City fans buzz as news emerges on star ace 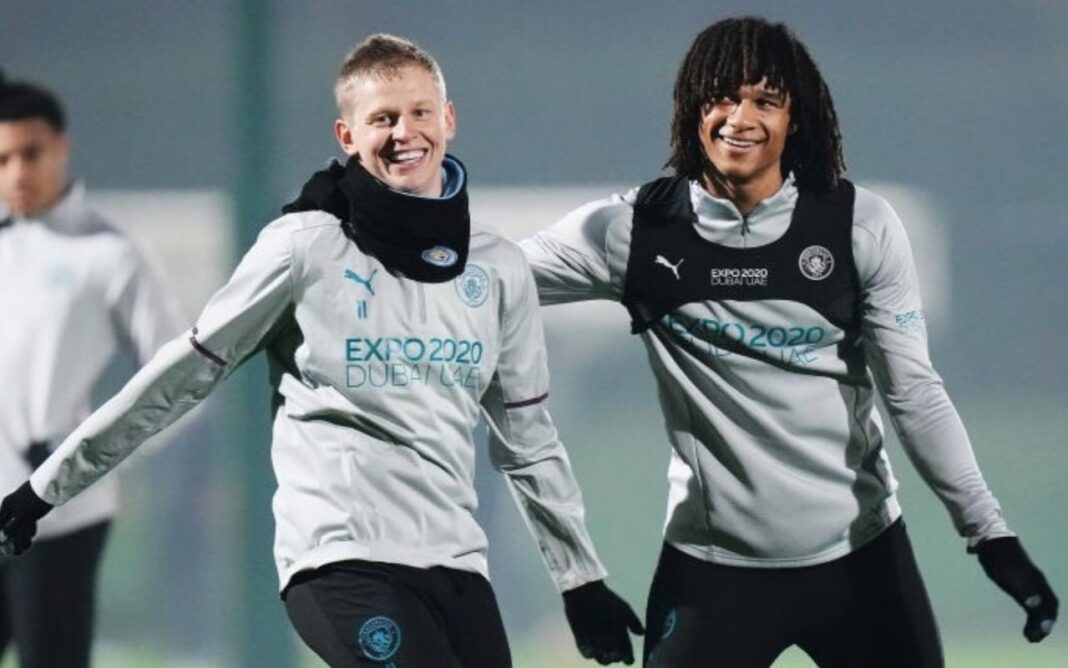 Manchester City Fans have been reacting to a post on Twitter, which relays a report of Real Betis interest in Oleksandr Zinchenko.

The Ukrainian international joined City in the summer of 2016 and was immediately loaned out to Dutch side PSV Eindhoven for the season; he returned the following campaign to help the Blues win the Premier League title and Carabao Cup.

Though he was initially signed as a left-winger and attacking midfielder, Guardiola adapted his game and converted him into a left-back and Zinchenko has gone on to establish himself as a key member of City’s squad.

However, the 25-year-old has fallen down the pecking order under Pep Guardiola this season, and has found first-team minutes difficult to come by since regaining fitness following a calf injury as Joao Cancelo and Kyle Walker currently occupy starting positions in Pep Guardiola’s XI.

Journalist Jose Alvarez reported earlier this week that Real Betis have asked about the general situation of Oleksandr Zinchenko at Man City, with a view towards potentially making a move this month.

According to the Sun as relayed by City Xtra, the La Liga club are on the trail of Oleksandr Zinchenko, but the Manchester City defender is determined to stay with the club and earn a new deal at the Etihad Stadium.

In reaction to the report shared on Twitter by City Xtra, many Man City fans as usual have expressed their thoughts and opinions.

Pls get him a new deal, he loves the club so much and he defo deserves to be here

With the amount he gets, still committed. Oleks deserves credit

Give him new contract