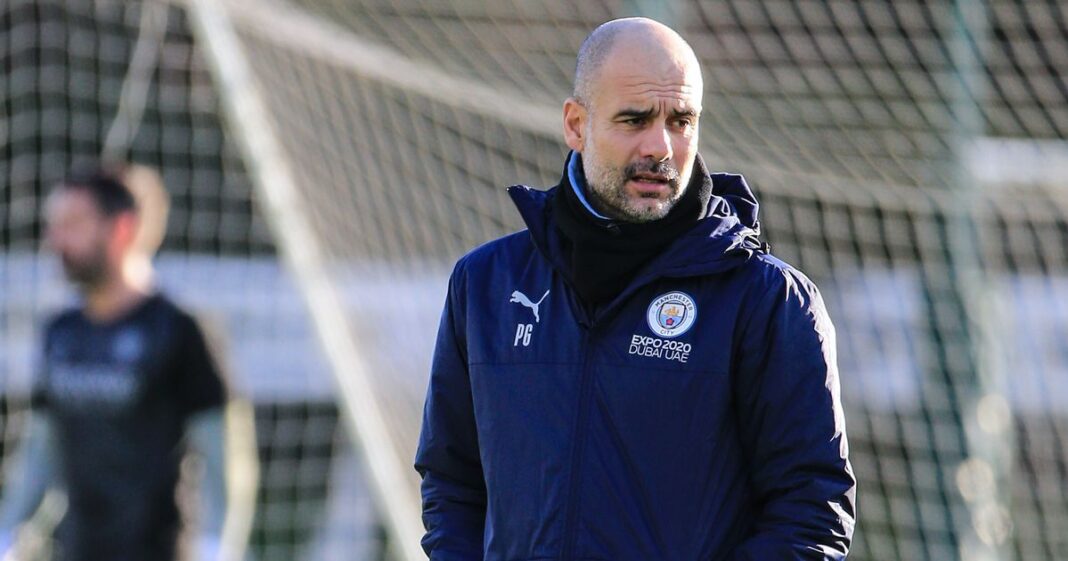 Manchester City fans have been reacting to a post on Twitter which relays a report that claims Pep Guardiola is mulling over an offer from PSG to sign unwanted full-back Layvin Kurzawa.

The 29-year-old defender is looking for a move away from PSG after being frozen out of the first team by Mauricio Pochettino.

Kurzawa has only made one appearance for PSG so far this season and could be looking for a new club as he bids to earn some more regular playing time.

With Benjamin Mendy currently suspended by the club, Pep Guardiola is believed to be on the lookout for reinforcements at left-back.

Oleksandr Zinchenko is City’s only recognisable left-back at present, though Guardiola has been able to call upon Joao Cancelo to operate in that role.

According to RTL France journalist Baptiste Durieux, Kurzawa has been directly offered to City as a potential bench option for Guardiola and as cover to his existing options.

Also Read
‘Doesn’t matter to Pep at all’ – Man City fans react as Premier League set for U-turn on substitution rule
Report: Man City set sights on 22-year-old Crystal Palace star with second most tackles in the PL this season
‘Knows ball’, ‘He is the blueprint’, ‘benchmark for the next gen’ – Many Man City fans react as rising star idolises Kevin de Bruyne

The France Journalist reckons the move for Kurzawa is reportedly ‘under consideration’ by Guardiola.

Despite being contracted at PSG until 2024, it is claimed that the Ligue 1 giants are only seeking a small fee to take the player from their hands.

Weirdest transfer rumour I’ve seen for a while. Did you mean Newcastle?

Nah JWE got that spot locked down soon!

He could be instrumental to the club. We need him.