Manchester City fans have been reacting to a post on Twitter which relays another update on Fiorentina striker Dušan Vlahovic.

Having failed to sign Harry Kane from Tottenham Hotspur during the summer, and with too much competition for Erling Braut Haaland signature, Vlahovic has been regarded as a realistic alternative ahead of 2022.

Vlahovic’s future at Fiorentina has been under the scanner since he refused to sign a new contract towards the end of last year.

Pep Guardiola’s side had reportedly identified the Fiorentina ace as Haaland alternative amid a sensational season in Serie A, But it appears Juventus might have won the race for the former Partizan star after an agreement was reached with Fiorentina.

Multiple reports in Italy on Monday claim Juventus are close in on the signing of Dusan Vlahovic with Tuttosport reporting the Bianconeri have already submitted an opening bid for the Fiorentina star.

According to Italian broadcaster Sportitalia, the Manchester City target is set to undergo a medical with Juventus towards the end of the week, after a fee was reached worth £56m (€67m) between the clubs.

A separate report by La Gazzetta dello Sport claims Vlahovic has already agreed personal terms with Juventus, who have put on the table a €7m-a-year deal for five years.

In light to the updates, many Man City fans as usual have reacted – here are some of their responses.

Why would he go to Juve, who are 5th in Seria A, I mean they’re good and all but having been losing and drawing very frequently. He can just come to City playing under a great manager but it’s his decision 👍🏽 https://t.co/ljHrd4P6WD

Pushing us closer to Haaland!

At least we’ll 100% focus on the better player

Better for him, City should go for Haaland I want to see Haaland under Pep

Our last chance and best option. This board better atleast give it a go pic.twitter.com/J0cq3y3Tuo 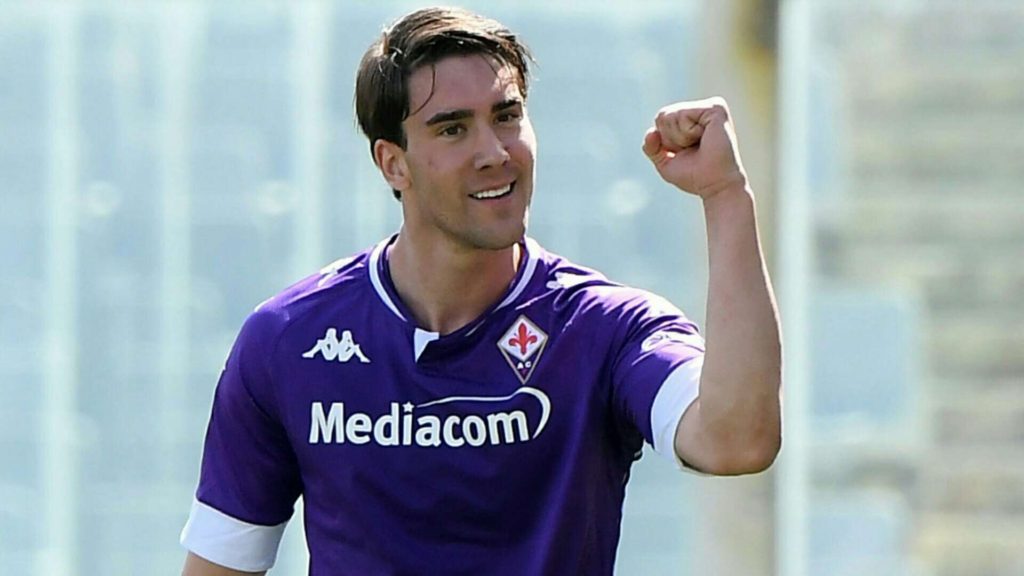 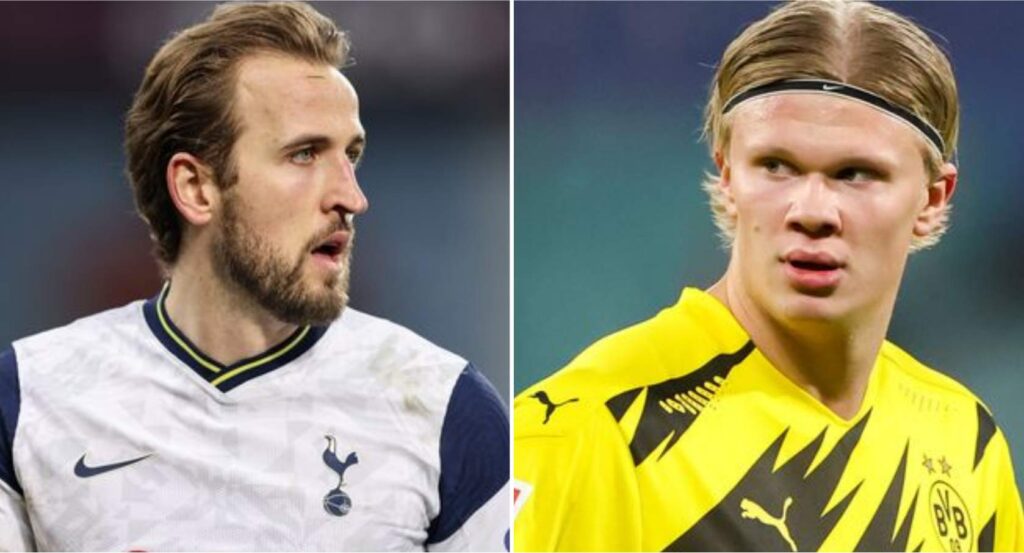