‘What a shame’, ‘Be glad You got this much’ – Many Man City Fans react as Jorge Mendes still ‘upset’ with Ruben Dias transfer deal 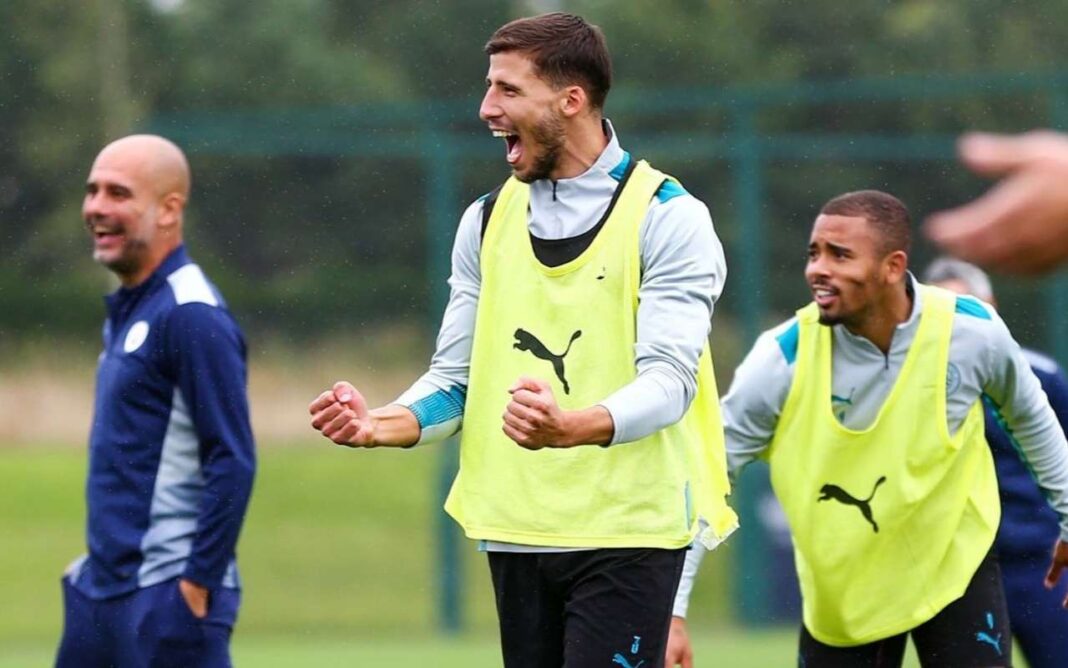 ‘Such great news!’, ‘Massive for us’ – Many fans react as Man City handed major boost as defender return to training ahead of Westham...

Manchester City fans have been reacting to a post on Twitter which relays a report that claims Jorge Mendes was ‘upset’ for only receiving €5M in commission from Rúben Dias‘ transfer.

Dias made a big money move from Benfica to Man City in the summer of 2020 and has become a key figure but agent Jorge Mendes has issues with the transfer deal.

The Portuguese international, who was this week named in the FIFPro World XI, was crucial in City’s triumph last term, winning the FWA Player of the Year award for his efforts.

According to a report from Portuguese news outlet A Bola, Mendes was ‘upset’ for only receiving €5 million in commission from Dias’ sale to Manchester City.

oh no what a shame

Be glad You got this much mf

I am sure he will be able to feed himself with the 5 million euros.

He can cry in the mud