The England international was sent off late in City’s 2-1 loss to RB Leipzig on matchday six in the group stages in December, after kicking out at Andre Silva.

A red card would usually only see a player banned for a single game but the severity of the incident has seen Walker’s suspension increased.

UEFA decided that the necessary punishment for Walker is a three-match ban. When announcing the infringement, European football’s governing body described his offence as ‘assault’.

According to Jack Gaughan of The Daily Mail, Man City have launched an appeal to UEFA over the Kyle Walker’s three-match ban.

The report adds that Pep Guardiola’s side have now looked at other precedents in recent seasons and feel that a three-match ban for Kyle Walker is severe and are looking for a reduction to the suspension.

Man City hope to persuade UEFA in reducing the length of the ban by highlighting the number of games missed by the likes of Antoine Griezmann, Thomas Muller, Idrissa Gueye and Andriy Yarmalenko after similar incidents in recent European campaigns.

In reaction to the news shared on twitter by City Xtra, Many Man City fans have been sharing their thoughts and opionions.

good. as much as it was a stupid challenge and deserving of a red card, the 3 match ban is the heaviest they can give and really think that was far too harsh. much worse incidents have only had 1 or 2 match bans.

good, we need him

Should have done it earlier

Imagine if we draw Bayern for the QF and we don’t have Walker for the 1st leg pic.twitter.com/ScjNdKzyFO

UEFA labelling it an ‘assault’ just shows their vendetta against us. It was a red but a soft red at best. 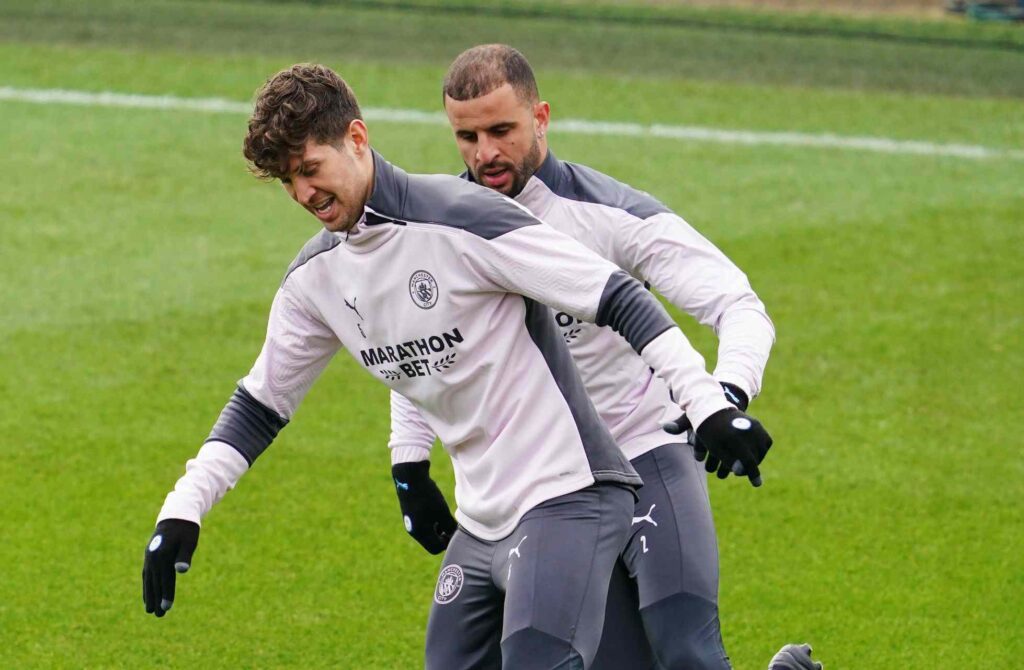 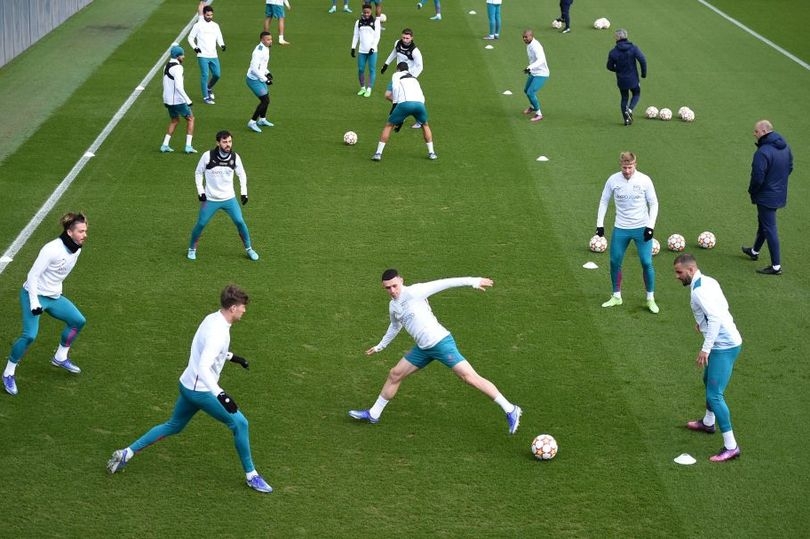