Pep Guardiola has poured cold water on the claim that Manchester City are currently the best team in the world.

City increased their lead at the top of the Premier League to 12 points following their 2-0 victory over Brentford on Wednesday evening.

Guardiola’s side are on course to lift the Premier League trophy for the fourth time in the last five seasons and are also one of the favourites to win the Champions League this term.

But Guardiola has dismissed the suggestion that City are currently the best team in the world and says Chelsea, who won the Champions League last season and are in the Club World Cup final, should be given that tag.

“We are not the best team in the world,” said Guardiola. “The best team is Chelsea who won the European Cup, or River Plate, who won in South America.

“It’s about opinions. The most important thing is we won the match and now it’s onto Norwich. I don’t know.

“What is important is we won the game and three days we go to Norwich and we have to win the game.

These Guardiola’s comments on Chelsea being the best team in the world was shared on Twitter by City Xtra and it attracted plenty of attention from the club’s supporters.

I have very huge amount of respect for Pep… class man, class coach

Umm they need to win the club world cup first

And it’s all your fault🤡

We could’ve had it pep….. let’s go for it again pic.twitter.com/3GwS8iVRZF

Just realized this is motivation to win UCL this season https://t.co/koUDE4Wtt1

While Tuchel boasted an impressive record against Guardiola in their opening battles, this season has seen the roles reversed.

In both of their clashes, City have got the better of the Blues, winning 1-0 at Stamford Bridge and the Etihad in what could prove decisive games in the title race. 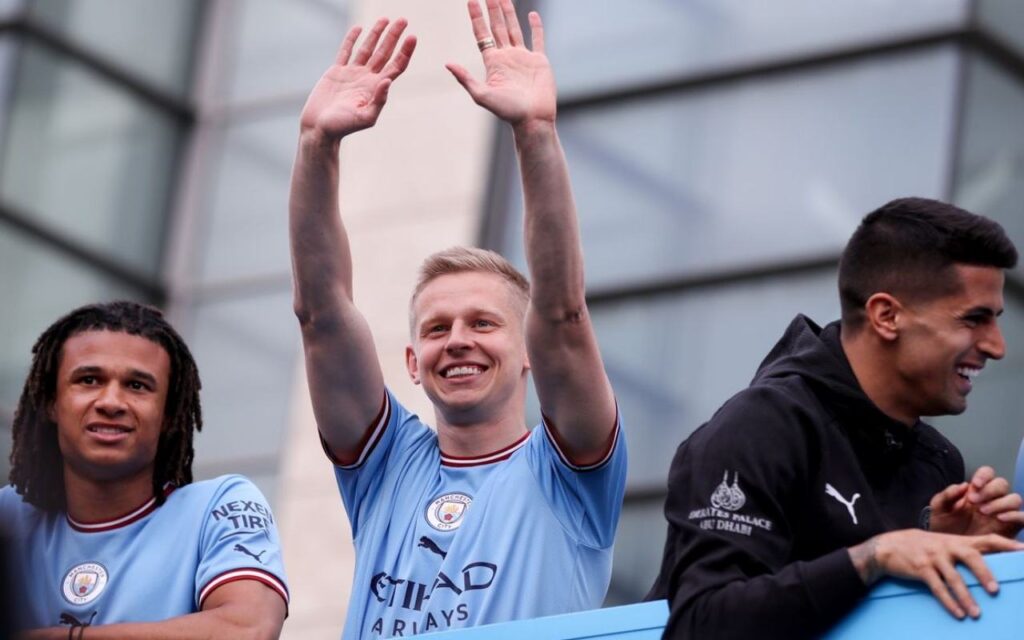 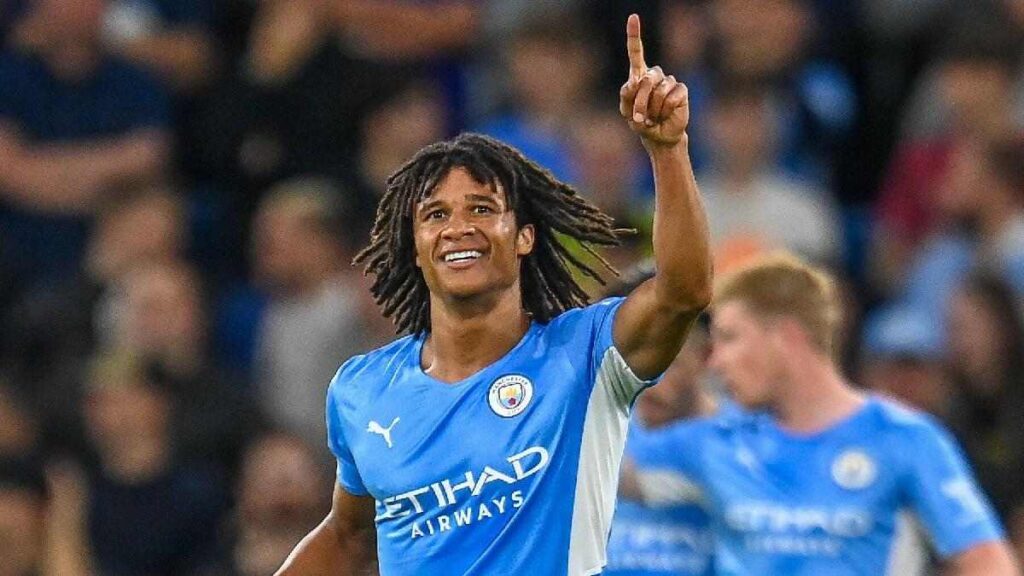