Report: Man City set sights on 22-year-old Crystal Palace star with second most tackles in the PL this season 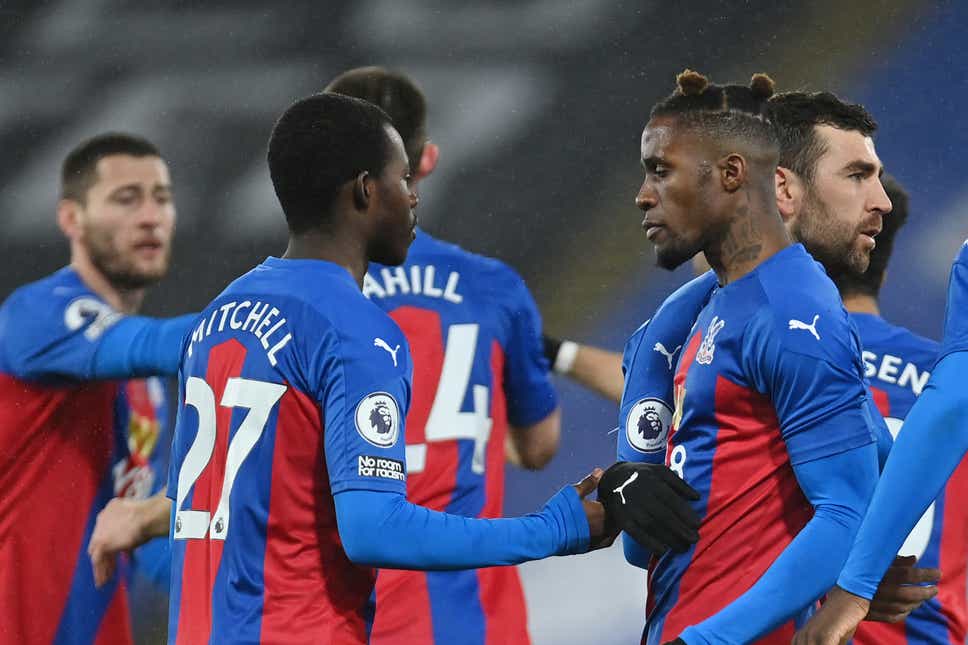 The full-back spot in particular remains an issue throughout Pep Guardiola’s time at the club. The reigning Premier League champions are still on the hunt for a left-back With Benjamin Mendy currently suspended by the club.

Oleksandr Zinchenko is City’s only recognisable left-back at present, though Pep Guardiola has been able to call upon Joao Cancelo to operate in that role.

Despite the success of Cancelo this season at left-sided full-back, it appears as though Manchester City’s long-term recruitment plans will feature the signing of a new player in that position.

According to The Sun, the defending Premier League champions are eyeing the 22-year-old alongside Totherham Hotspur, Chelsea and Newcastle.

Mitchell has been a mainstay of a Palace side who look comfortable in mid-table. In fact, none of his teammates have made more league appearances this season. He has missed just eight minutes of action since May last year.

Mitchell is second only to Brentford’s Christian Norgaard for most top-flight tackles this term, and third for most crosses blocked.

However, it won’t be easy for Pep Guardiola’s side to land him – he’s got a contract until 2025 and appears to be loving life at Selhurst Park.

The quick full-back just received his first ever senior England call-up during the current international break. He will hope to make a debut during the upcoming two friendlies, as well as make a big impression on England boss Gareth Southgate.