UEFA have finalized the draw for the Champions League quarter-finals on Friday morning, with Manchester City among the teams who have found out their European fate.

City booked their place in the last-eight of the competition with a comfortable triumph over Portuguese heavyweights Sporting Lisbon. After winning the first-leg 5-0 in Portugal, Pep Guardiola’s side were forced to settle for a goalless draw in the return-leg at the Etihad Stadium, meaning they progressed as comfortable 5-0 victors.

After losing last year’s final 1-0 to Chelsea, Pep Guardiola’s side will be looking to take the next step and finally get their hands on the Champions League trophy this season.

The Premier League leaders are still on the search for their first Champions League, and Guardiola’s first since the 2010-11 campaign.

In Today’s quarter-finals draw in Nyon, Switzerland, Manchester City were picked to face Atletico Madrid over two-legs for a spot in the Champions League Semi final.

Plenty of Manchester City fans have reacted to the draw over on City Xtra’s Twitter page.

The vast majority of supporters seemed quite happy with the tie, whilst others have reminded everyone that ‘typical City’ still exists.

Here’s what some City fans had to say on Twitter…

Fairs let’s get this win.

Time to show United how its done…

Dunno why everyone’s saying easy draw, they upset Liverpool before, Simeone can cause an upset

With Liverpool one point behind City in the league it remains a mystery how much attention will be diverted away from their European efforts.

City have the minerals to beat any team but if another Crystal Palace-like performance occurs they will suffer.

History is not on the side of City but history is made to be broken. They will remember losing last year’s final 1-0 to Chelsea and will do everything to end the season victorious. 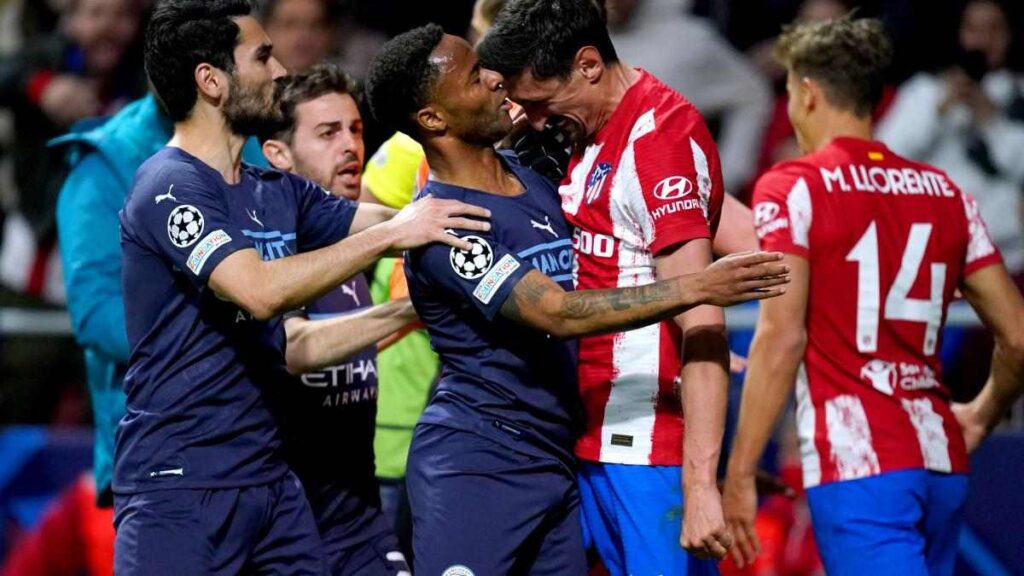 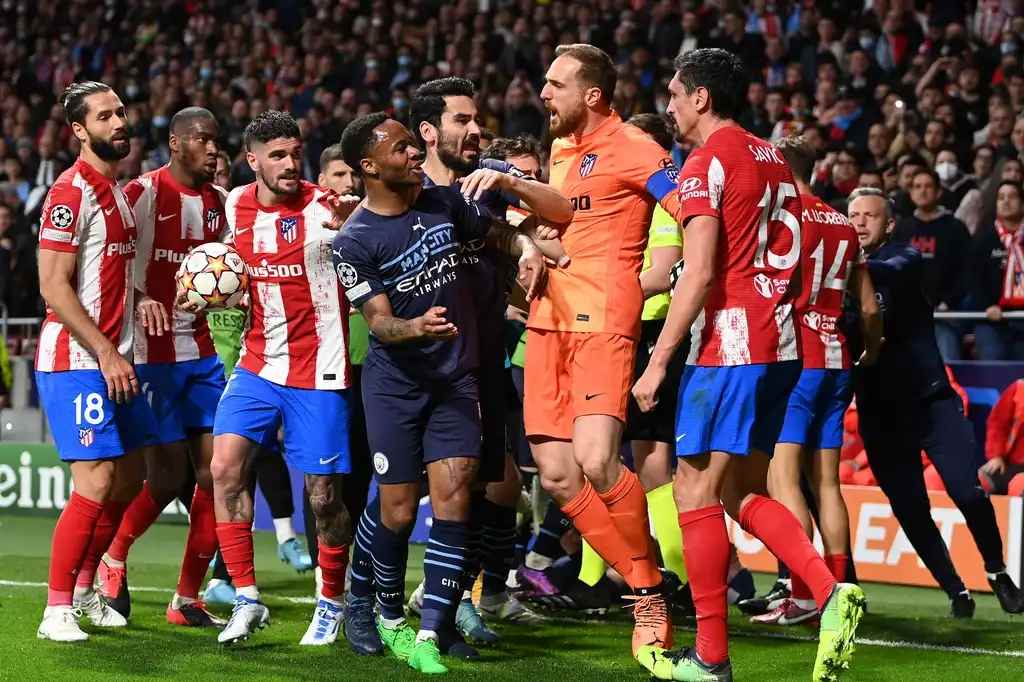