Mauricio Pochettino has taken a subtle dig at Manchester City as he defended his record at Paris Saint-Germain.

The former Tottenham boss finds himself under increasing pressure in the French capital. Pochettino’s position as PSG boss is under serious threat following their capitulation against Real Madrid in the Champions League last-16.

The Argentine, who remains in the running to become Manchester United’s new permanent manager, is expected to be sacked by the French giants, having seen his side throw away a 2-0 lead to crash out of Europe at the Bernabeu last month. Despite looking set to win the Ligue 1 title, Pochettino has been under constant pressure during his time in charge of the club.

Much like City, PSG’s main aim is to finally win the Champions League. Having come close after reaching the final in 2020 under Thomas Tuchel, they were knocked out by Pep Guardiola’s side in last year’s semi-finals, with the Blues going on to suffer defeat in the final against Chelsea.

City remain in the hunt for a first European crown this season, unlike PSG. Nevertheless, Pochettino pointed towards the Premier League champions’ wait as he defended his own record in France.

“So far, PSG have reached the Champions League semi-final and the final, so it’s part of a process that requires time,” Pochettino said during a press conference.

“There are also clubs like Juventus and Manchester City who want to win the Champions League, but they cannot achieve what they are working for.”

These Pochettino’s comments were shared on Twitter by City Xtra and it attracted plenty of attention from Man City supporters.

“Pep could have won it, but he likes to outsmart himself. Pep should around himself with a strong technical team, not yes-men. He always overthinks easy games. Mancity situation shouldn’t be alikened to PSG.”
Credit: @GoldenRasi3

“We’re also competing for the best league in the world unlike PSG, whose whole season depends on just winning the Champions League.”
Credit: @Cameron_MCFC_

“Speak for yourself pal, it’s happening this year.”
Credit: @izmcfc

For sure Poch will never get the gig at City. Thankfully too!.”
Credit: @SonofAquinas 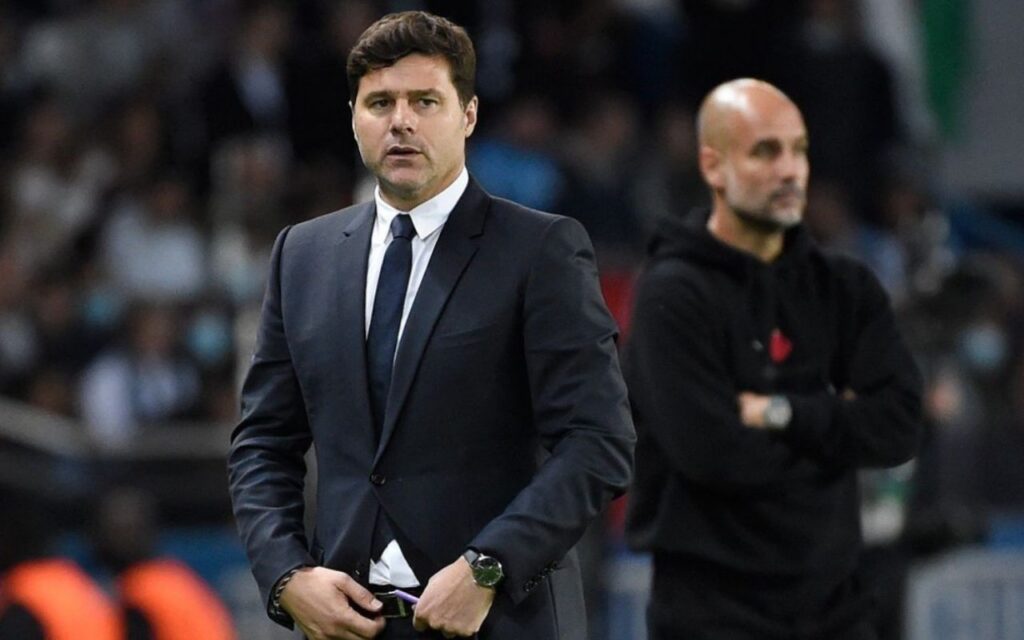 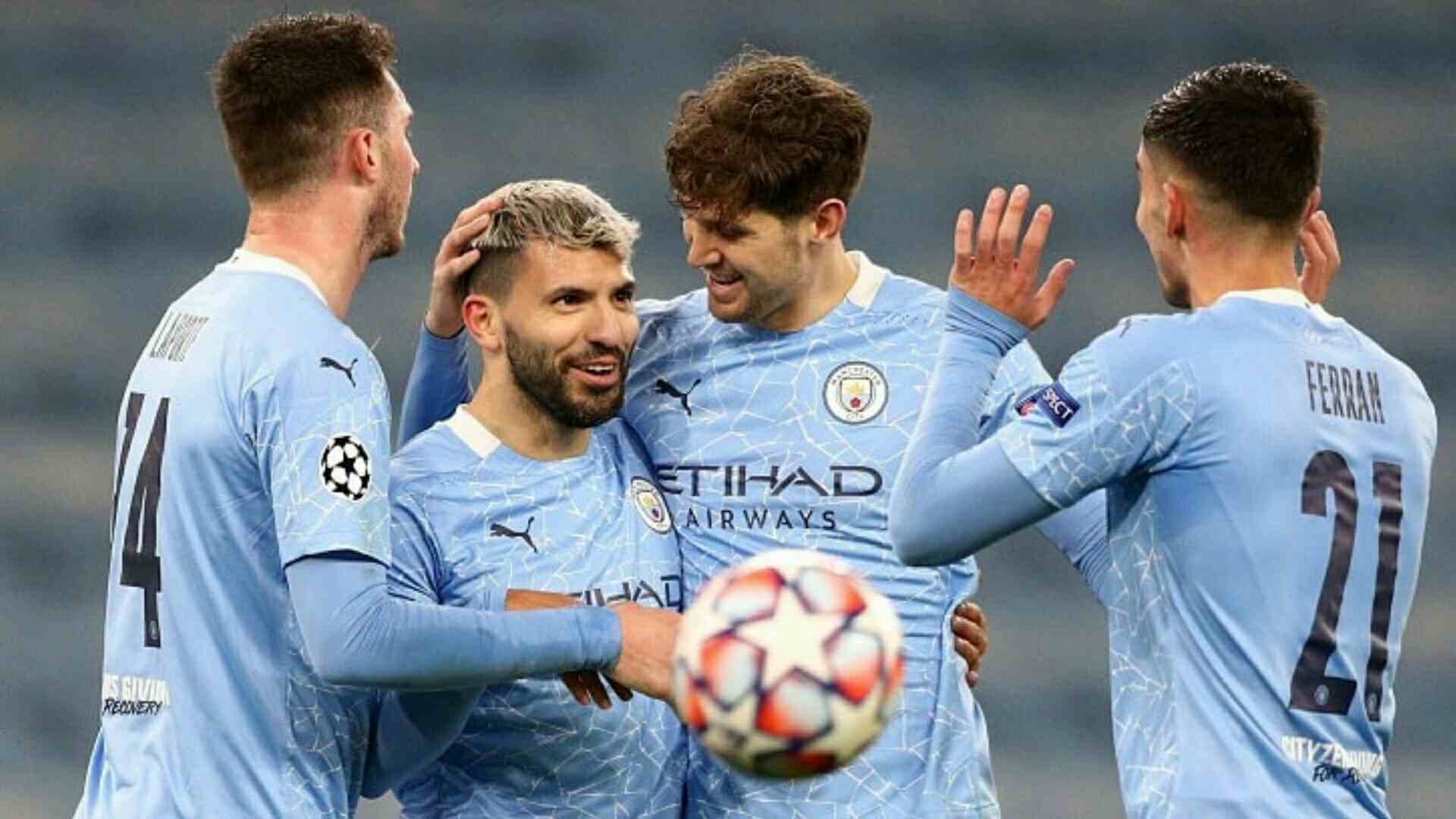 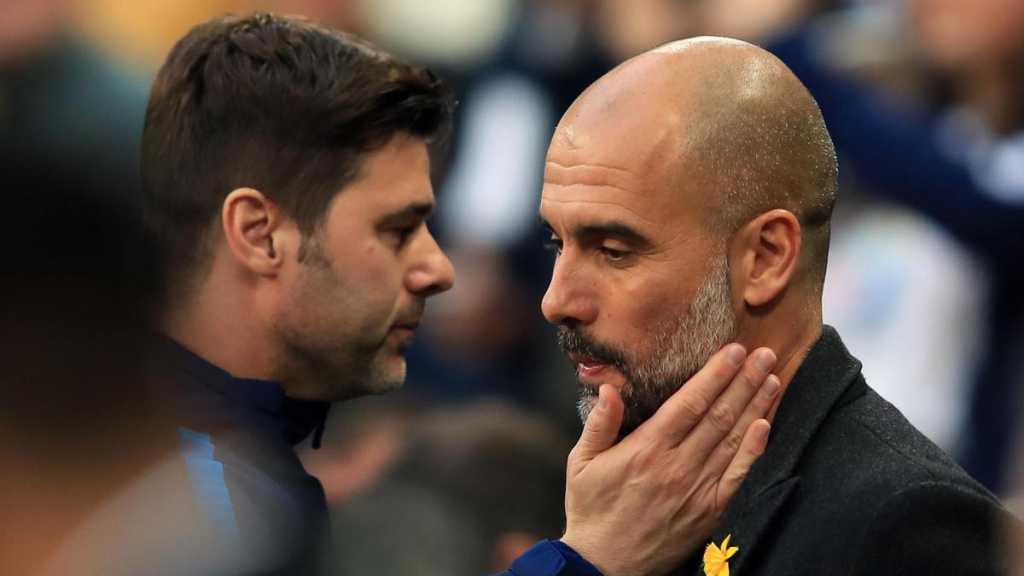