‘Yes please’, ‘Give him whatever he wants’ – Man City fans react as star ace to sign a new long-term deal soon 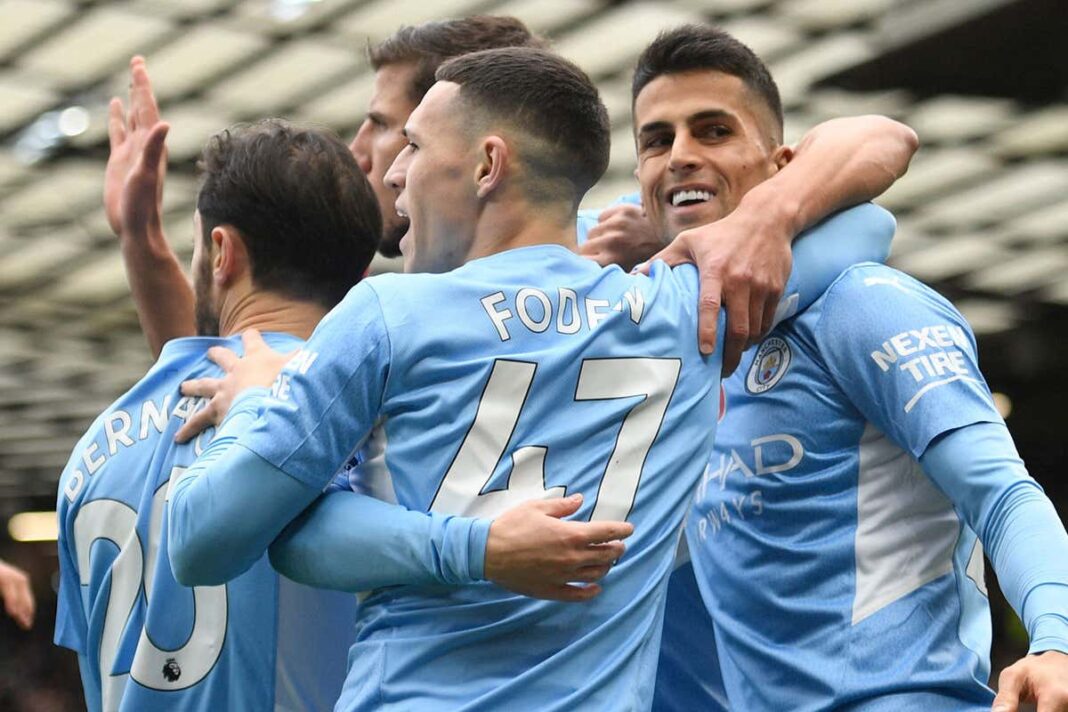 Manchester City fans have been reacting to a post on Twitter which relays a report that claims Phil Foden could soon put pen to paper on a new deal with the Citizens.

The England international, who was Manchester City’s star man in the thrilling 4-3 win over Real Madrid, has not had a contract extension at the Etihad Stadium since December 2018, and those terms are due to expire in the summer of 2024.

The 21-year-old is understood to have verbally agreed to a new contract in the autumn, but he is yet to officially commit his future to the Premier League champions.

According to the latest information from Jack Gaughan for the Daily Mail, it is a matter of time before Phil Foden signs a new long-term deal with Manchester City, with the broad details having been agreed in principle last October.

The report states that City will be Foden’s kingdom in the coming years, particularly when Kevin De Bruyne’s time comes to an end, and it is a place at which he envisages remaining for the entirety of his career.

Foden has evolved into a key playing for the reigning Premier League champions and Pep Guardiola’s side are unflustered, safe in the knowledge that he will be the cornerstone of their next decade.

In reaction to the report shared on Twitter by City Xtra, many Man City fans react have been expressing their thoughts and opinions.

“Why is it taking so long since October?”
Credit: @CornerTweet

“Give him whatever he wants.”
Credit: @thriIseeker

“Most important player at the club to re-sign ASAP.”
Credit: @usmntcommenter1