‘Yes please’, ‘He totally deserves it!’ – Many fans react as Man City ‘working on new five-year deal’ for star forward 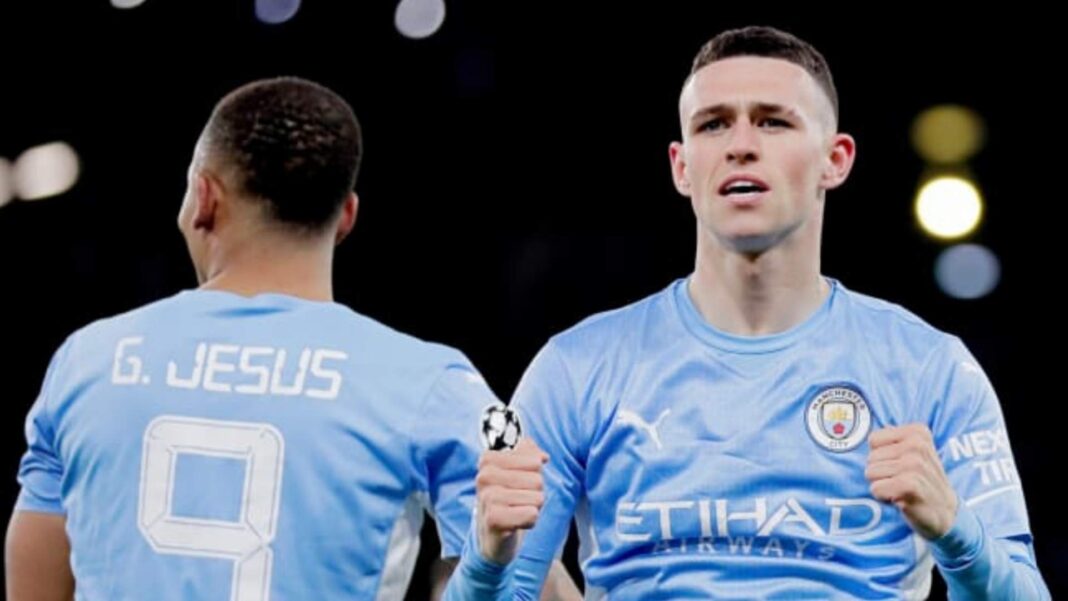 Manchester City fans have been reacting to a post on Twitter which relays a report that claims the club is still working on a new five-year contract for Phil Foden.

The 21-year-old has been a key player for the Citizens during the 2021-22 campaign, making 40 appearances in all competitions, contributing 13 goals and nine assists in the process.

The England international, who was Manchester City’s star man in the thrilling 4-3 win over Real Madrid, has not had a contract extension at the Etihad Stadium since December 2018, and those terms are due to expire in the summer of 2024.

According to Italian journalist Fabrizio Romano, the Premier League champions are working on a fresh contract until June 2027.

Romano claims that the England international will be offered an increase on his wages due to his importance to the team, and Pep Guardiola’s side are hopeful that an agreement will be reached ‘as soon as possible’.

Academy product Foden has scored 44 goals and registered 31 assists in 164 appearances for the Citizens since making his first-team debut in 2017.

The Englishman has shown his versatility by operating in a number of different positions this season, playing as a left-sided forward, right-sided forward and centre-forward, in addition to featuring in midfield.

In reaction to the report shared on Twitter, many Man City fans react have been expressing their thoughts and opinions.

“He totally deserves it! Folden will soon be one of the top players in the World! Congratulations!”
Credit: @oddspedia

“Please give him whatever he wants.”
Credit: @ikwueze_okezie

“Need to get the contract extension done asap”
Credit: @canceloimpact

“He should just become the first ever player to extend a 10 year deal, He ain’t goin nowhere.”
Credit: @GidzOG

“He’s an absolute star. They should keep him as long as possible.”
Credit: @Peterifier1

“Why does it take so long when every things been agreed?.”
Credit: @vho_Makhitha