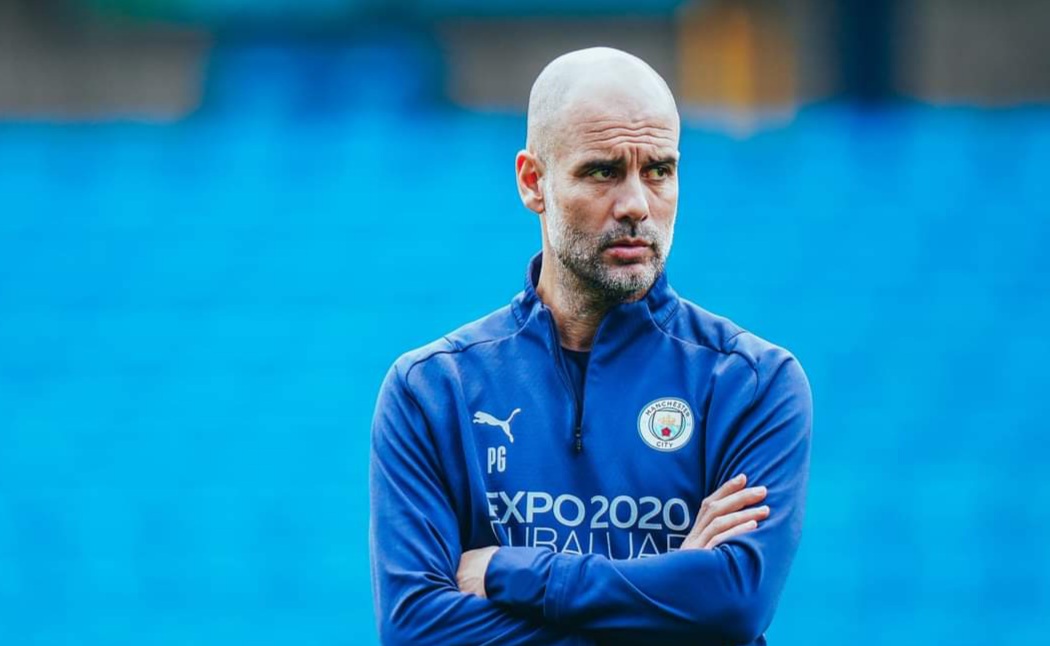 Man City boss Pep Guardiola will not make any excuses as he prepares his battered and bruised side for Saturday’s FA Cup semi-final against Liverpool.

Treble-chasing City face their chief title rivals in a Wembley showdown just three days after a draining and ill-tempered Champions League clash against Atletico Madrid in the Spanish capital.

The game is also the fourth of an intense 12-day spell in which they also played the first leg of their quarter-final tie against Atletico and participated in an exhilarating 2-2 draw with Liverpool in the Premier League.

The City manager said: “Semi-finals of the FA Cup are always hard against this side, even with the top players fit and rested.

“I’ve learned as a manager when you arrive in the latter stages in all competitions you adapt to the schedule. If you want to complain (for a safety) net, you make a mistake. It is what it is.

“We have fought every season like this and we go through, and we are going to perform well.

“I said to the players I don’t want any excuses.”

“Whatever the result is tomorrow we’ll be proud that the team got through these tough 2 weeks, hopefully we’ll get a win 💙”
Credit: @lucychamberIain

“Well looks like Pep is taking this game very seriously. I expect very less rotations only KDB Walker and Maybe Foden/Rodri. Let’s hope none of them get injured by fatigueness.”
Credit: @Sahilpa86232916

“Even with sticks we go there like men”
Credit: @C_Kuun