Pep Guardiola has ordered Southampton to hand Liverpool a thrashing on Tuesday night to do Manchester City a massive favour in the Premier League title race.

West Ham were two goals to the good at the interval after Jarrod Bowen’s emphatic first-half double but City displayed character to show exactly why they’re currently in charge of their own destiny.

They fought back to equalise after Jack Grealish and Vladimir Coufal’s own goal but Riyad Mahrez squandered a late penalty after Craig Dawson tripped Gabriel Jesus, to seal all three points.

Liverpool are next in action at Southampton on Tuesday and if they lose then Manchester City will win the league title.

City will still retain the title if they beat Aston Villa at the Etihad Stadium next Sunday, regardless of what happens with Liverpool.

Nonetheless, Guardiola wants the Saints to beat the FA Cup winners, who visit the South Coast in midweek in their game in hand following Saturday’s triumph over Chelsea at Wembley.

Asked post match if he had a message for Southampton, Guardiola told a press conference: “Beat Liverpool 4-0.”

“I wish but Southamton got no chance taking something out of that game”
Credit: @Ali_Szn14

“Asking for the impossible 😂.”
Credit: @sofiamcfc

“Southampton got batted by chelsea.. There is no way they are losing against Liverpool”
Credit: @QMarkalova

“I don’t care about Liverpool. We just need to take the Villa game serious from the first minute and be relentless towards them..”
Credit: @LawyerJacob1

“Pretty sure Southampton have lost at home less than 5 times in all comps all season but when the reds pull up it’s going to look like a strip club.”
Credit: @ffsBlues 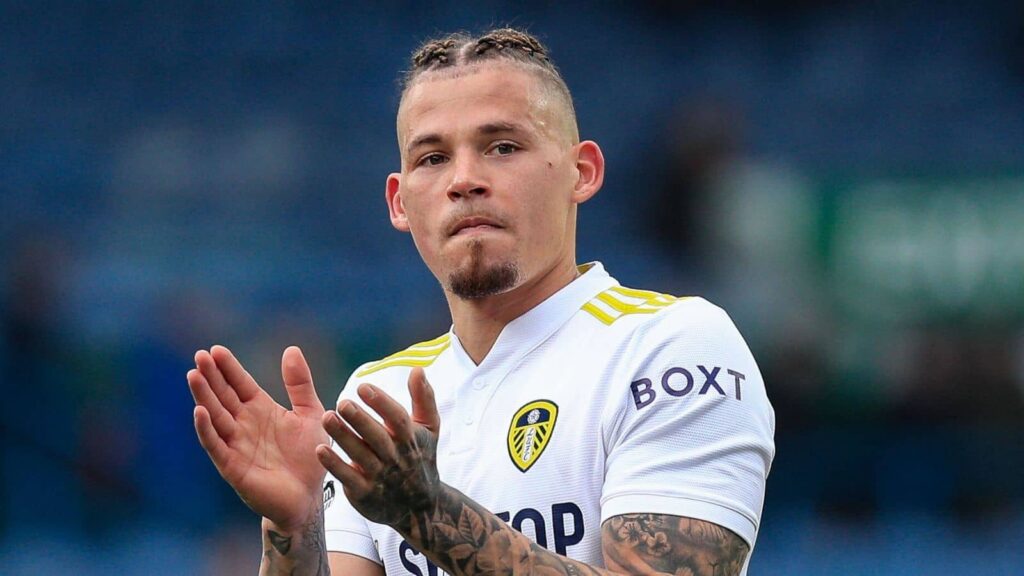 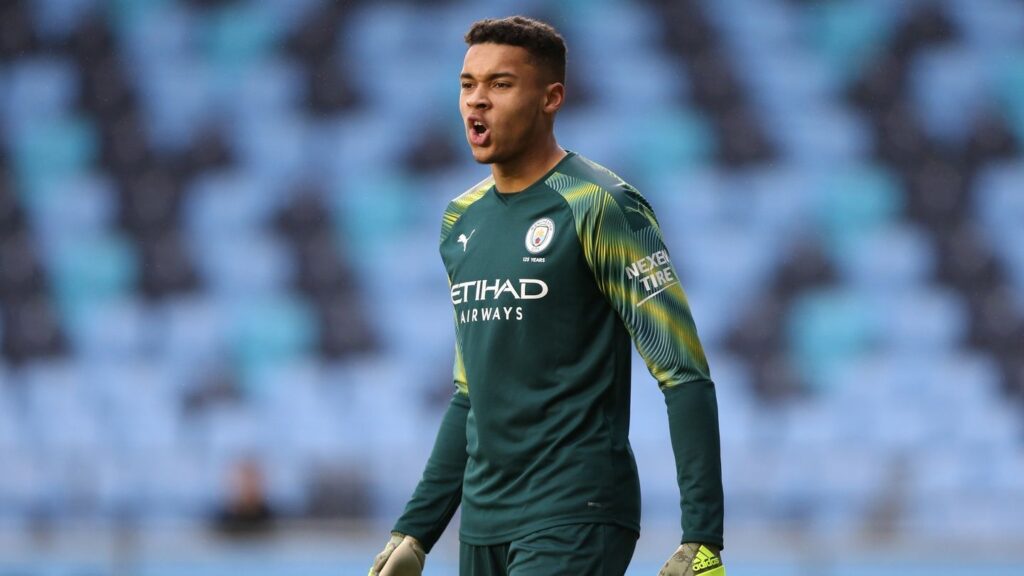