Manchester City fans have been reacting to a post on Twitter which relays a report that claims the hopes are high for City Football Group to purchase Italian club Palermo.

Widely known as the CFG, the football group currently owns significant stakes in football clubs in all of England, Spain, France, Japan, the USA, Uruguay, the Netherlands, Belgium, Australia, India, and China.

There have been many stories recently about Manchester City’s owners wanting to buy a Brazilian club, and now it seems the next club to join their ranks could be Palermo.

It was reported last month that Palermo have been approached by City Football Group for a potential investment opportunity.

According to the latest information from Sky Sport Italia transfer expert Gianluca Di Marzio, due diligence around the sale of Italian side Palermo to the City Football Group is proceeding well, and there are positive signs around the completion of a deal.

The club holds a record of strong players and developing talent in the past. Names who’ve played for the club in recent years include Paulo Dybala, Edinson Cavani, Javier Pastore, Josip Ilicic, Luca Toni, and Andrea Barzagli. All of these players excelled greatly in their careers, and Palermo played a large role in that.

The report was shared on Twitter by City Xtra and it attracted plenty of attention from some Man City supporters.

“Would probably be their biggest acquisition to date, right?”
Credit: @ski529

“We are going to dominate this game for the next century!”
Credit: @P1Olivares 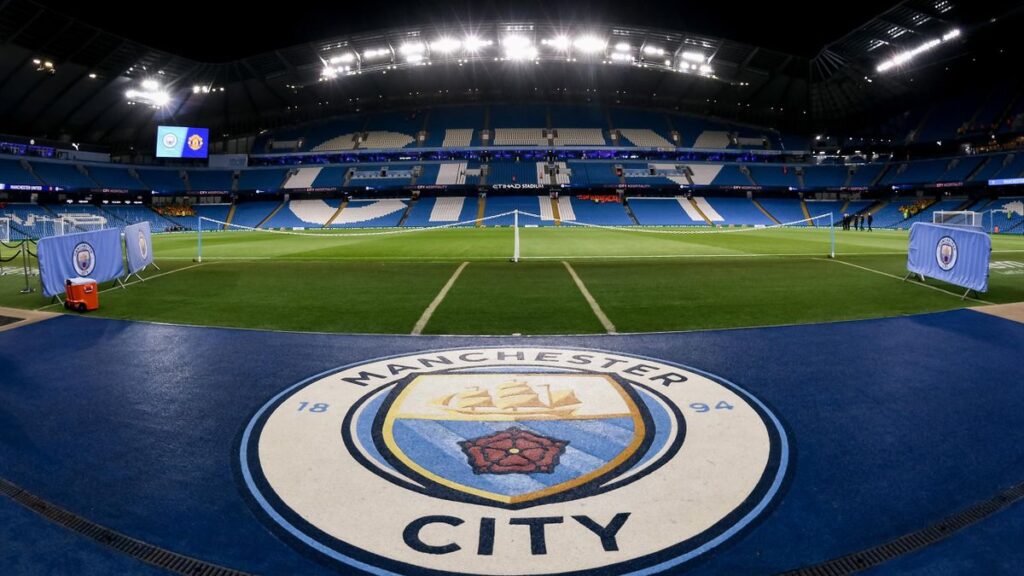 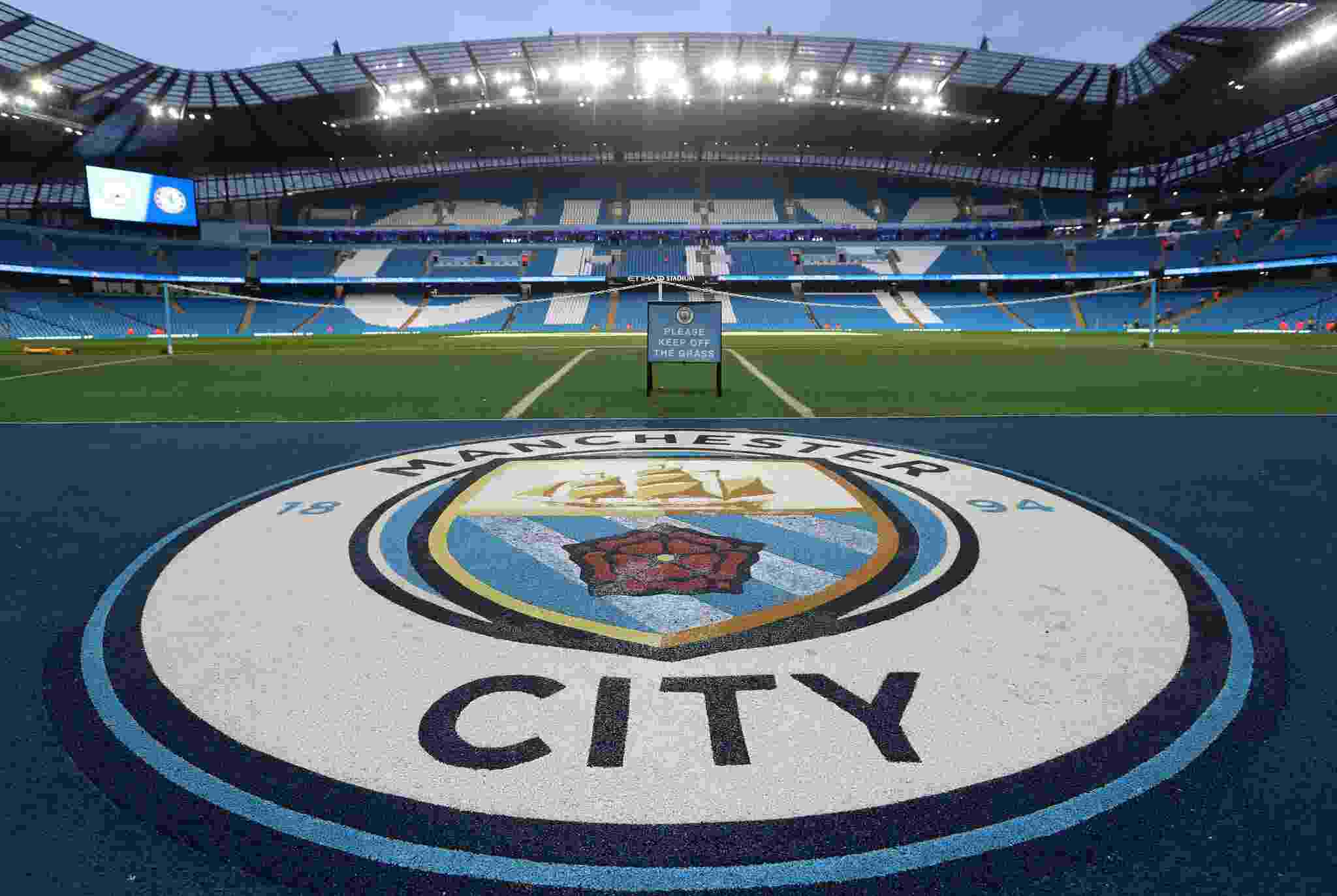