Manchester City have officially named their starting eleven and substitutes to lock horns with West Ham United at the London Stadium this afternoon.

Pep Guardiola’s side boast a three-point at the top of the Premier League table, while they also have a goal difference advantage of seven over second placed Liverpool.

Wrapping up a win in the capital today would mean it would be all but certain that Manchester City will win the title.

Ederson is in goal for Manchester City, while at the back the Citizens go with Joao Cancelo, Fernandinho, Aymeric Laporte and Oleksandr Zinchenko.

Guardiola has options on the bench if needed this afternoon, including Phil Foden and Ilkay Gundogan.

Here are the confirmed line-ups from City’s tie against the Hammers at the London Stadium:

Below, we have taken a close look at what some of City’s supporters have had to say on this lineup.

“So happy to see Laporte in the starting 11. I hope he is completely fit and can help us win these last two games..”
Credit: @smile_pleas3

“Both teams are strong..this will be very tough match. I hope we get the win today.”
Credit: @Owaiskhan072 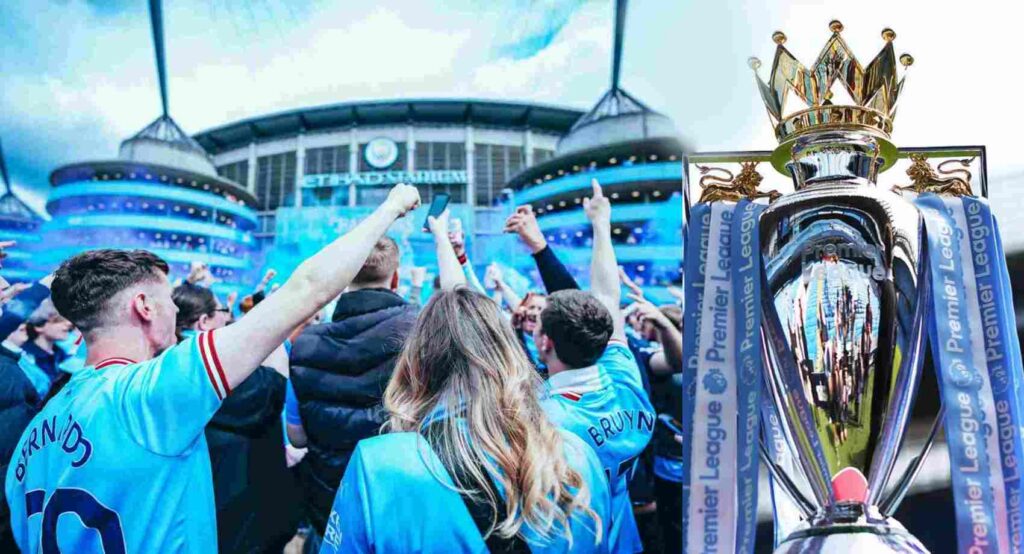 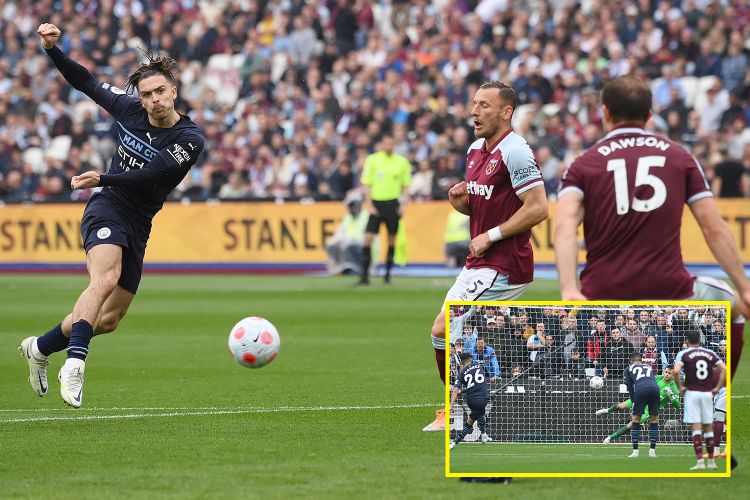 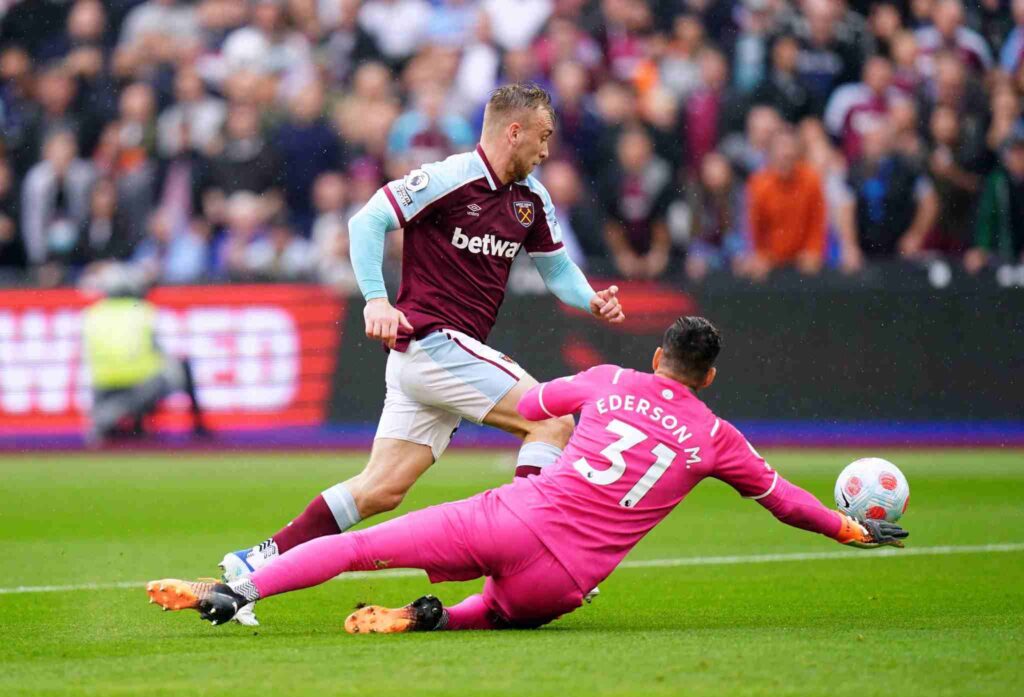