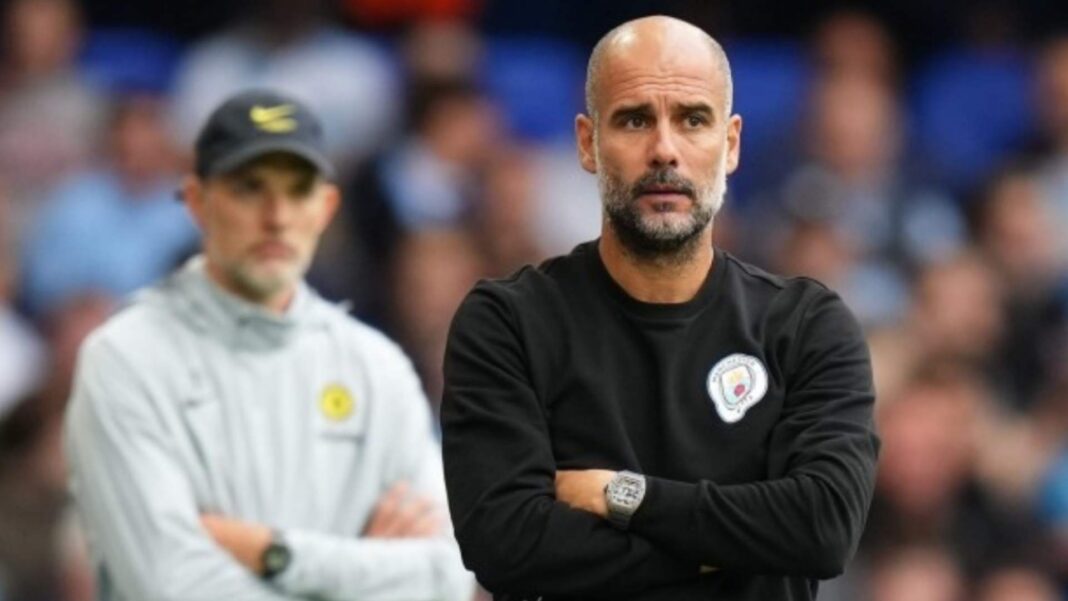 The Manchester City manager aimed the dig at the Reds after his table-topping team beat Newcastle United in the Premier League last weekend.

The former Barcelona and Bayern Munich boss claimed everyone, including the media, is on second-placed Liverpool’s side in the title race.

And when asked about Guardiola’s comments ahead of Saturday’s FA Cup final between the Reds and Chelsea, Tuchel admitted he ‘understands’ where the Spaniard is coming from.

“There are huge sympathies for Liverpool. I feel that as well, in the whole country. If you fight against it, like Pep, for many, many years, I can understand the comment that it feels sometimes like this. But at the same time, I don’t think it’s only here. It’s in Germany like this and in France, too.”

“There’s nothing to be jealous of from my side, Klopp is a fantastic guy, funny guy, one of very, very best coaches in the world and that’s what he does,” Tuchel explained.

“It’s big, big, big credit to him and this is what you deal with it you play a team against him, It’s always the fun part and so if we are the bad guys tomorrow, then no problem. We take that role, we don’t want to have the sympathy of the country tomorrow, we want to have the trophy.”

Liverpool start as favourites with Chelsea facing late fitness tests on Mateo Kovacic and N’Golo Kante, but still Tuchel refuses to get caught up in the rhetoric. “You know Klopp is the master of being the underdog,” Tuchel laughed.