‘Love this Pep’, ‘saying it as it is’, ‘The hate for him is too much’ – Man City fans react as Guardiola takes aim at ex-Man Utd duo for Champions League exit criticism 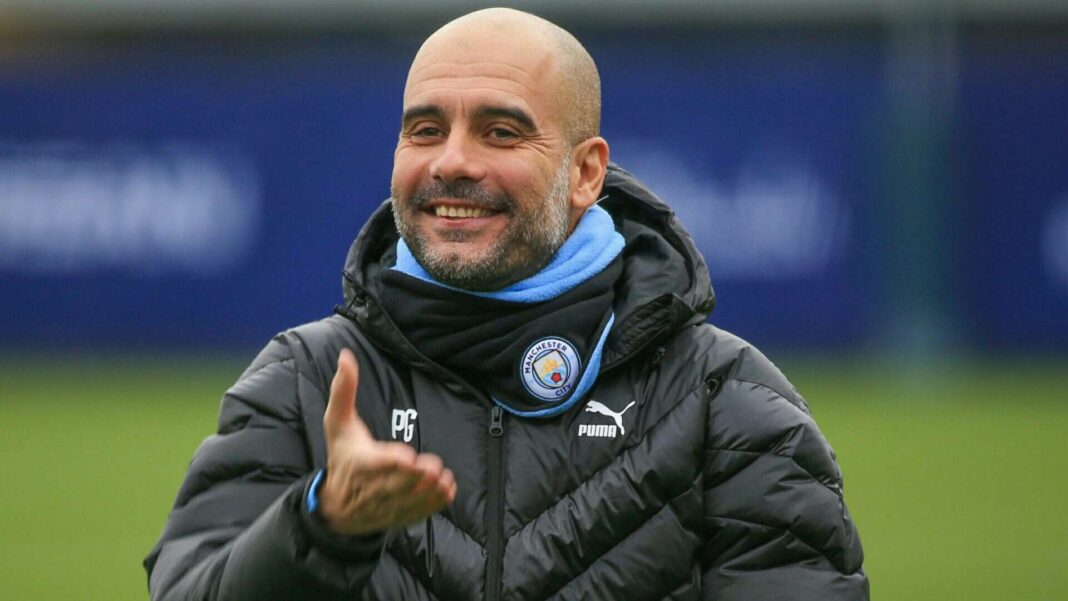 Manchester City boss Pep Guardiola has fired back a blistering response to Patrice Evra and Dimitar Berbatov after the former Manchester United duo questioned his ability as manager.

A number of pundits called out the attitude of Guardiola’s men after another failed attempt to win the Champions League.

The Premier League leaders were victims of a stunning late turnaround against Real Madrid, who scored twice in the dying moments and won their semi-final in extra-time.

Evra’s former United teammate Berbatov claimed that the manner of City’s exit was would more normally be expected from “a small team” but stopped short of criticising City or their character. “I don’t think it’s a mentality issue for City, it’s unexplainable.

When asked about the criticism of City’s mentality, Guardiola took the opportunity to remind Evra and Berbatov of Manchester United’s defeat to his Barcelona side in the 2011 Champions League final at Wembley.

“You cannot have personality because you concede two goals in one minutes after you have chances to score?” Guardiola said.

“And after the last four games we scored 19 goals so we have incredible personality and these kind of things? I’m sorry but I completely disagree.

“The same character and personality that lost in Madrid is what we have had for the last years.

“Specialist former players like [Dimitar] Berbatov, Seedorf and Evra and these types of people weren’t there. I’ve played against them, and I didn’t see this kind of personality when we destroyed United in the Champions League final.

“Personality is what we have done in the last five years every three days in all competitions. Maybe Liverpool is going to win all four titles or maybe just one but I’m going to say that they don’t have personality and character.

“What you say they didn’t do an incredible season even when they lost the league by one or two points to us? We arrive until the end playing good because otherwise you don’t arrive. This is the most important thing.”

“Pep is on smoke”
Credit: @RDMCFC

“Pep not holding back this season, saying it as it is.”
Credit: @BlossomsMinds

“Great. The hate for Pep is too much. No manager, I repeat no manager is comparable to Pep. He’s the greatest if all time like it or live it.”
Credit: @PhilemonSowah2

“Pep has been on a killing spree lately💀.”
Credit: @RealTalkMCFC

“Pep needs to be on smoke like he’s been recently for life. There’s too much disrespect for someone who’s single-handedly changed football.”
Credit: @MessiMX30iiii

“There is too much disrespec shown to Pep Guardiola. He is right to answer them back in kind..”
Credit: @fidbee

“My respect has gone up for Pep so much since they lost the CL semi, feels like ages since I have seen a manager say it how it is this frequently.”
Credit: @oreeves03