Manchester City fans have been reacting to a post on Twitter which relays a report that claims Pep Guardiola’s side are currently in the lead to sign Matheus Nunes in a summer transfer move.

The 23-year-old midfield maestro, who has starred for Sporting in the Portuguese top flight this season, has also attracted Premier League attention for his performances.

With Fernandinho looking set to leave them this summer, Pep Guardiola is keen to sign a midfielder at the end of this campaign. Man City have turned their attention towards Nunes as a result and have identified him as a suitable target.

According to newspaper Correio da Manhã (via Sport Witness), Pep Guardiola lead the race for Matheus Nunes and are waiting for the end of the Primeira Liga season to ‘advance’ with €40M for a transfer.

It is believed they are waiting until the end of the Liga Bwin season before coming to the table with Guardiola’s side currently favourites and having ‘preference’ in a potential deal for Nunes.

The report states that Nunes has ‘already convinced’ Pep Guardiola and believes the game vs Santa Clara will be his last for Sporting.

“Was pretty weary of him but i think he can be a great signing just like Dias.”
Credit: @HartOManchester

“I think people need to realise no established player is going to come to sit on the bench because rodri is established. so new talents is all we can manage. let’s just trust pep.”
Credit: @citykevin_

“it’s a win but I really like Enzo Fernandez from river plate with Alvarez secured we need to keep a watch on him, he’s a good cdm too or tchouameni.”
Credit: @ratnesh03079

“Guys trust Pep, he knows more about football than any one of us here. Welcome Nunes..”
Credit: @ErlingRumble

“We quite literally need a young and promising backup who can play the 6 or the 8…and that is exactly what Nunes is. No one is coming in to bench Bernardo or Rodri, and Gundo is still plenty capable.”
Credit: @allmancity22

“As expected, we won’t be going for big names in the summer for the midfield because there is no need. We have the best midfield in the world. A young midfielder who can play as a 6/8 should be enough. Nunes, Fernandez for example. Have no idea why some people are crying about this.”
Credit: @BS2Oii 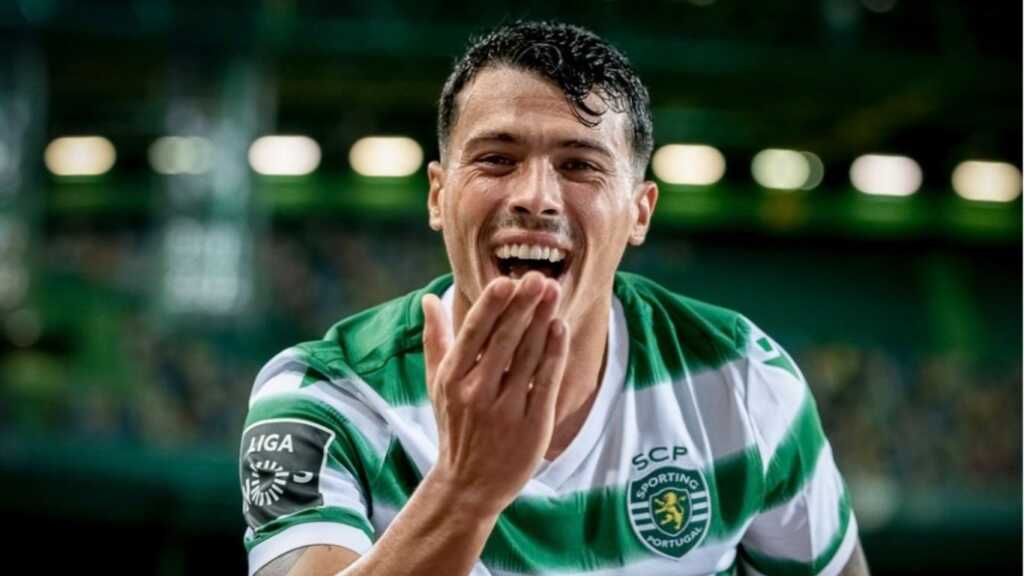 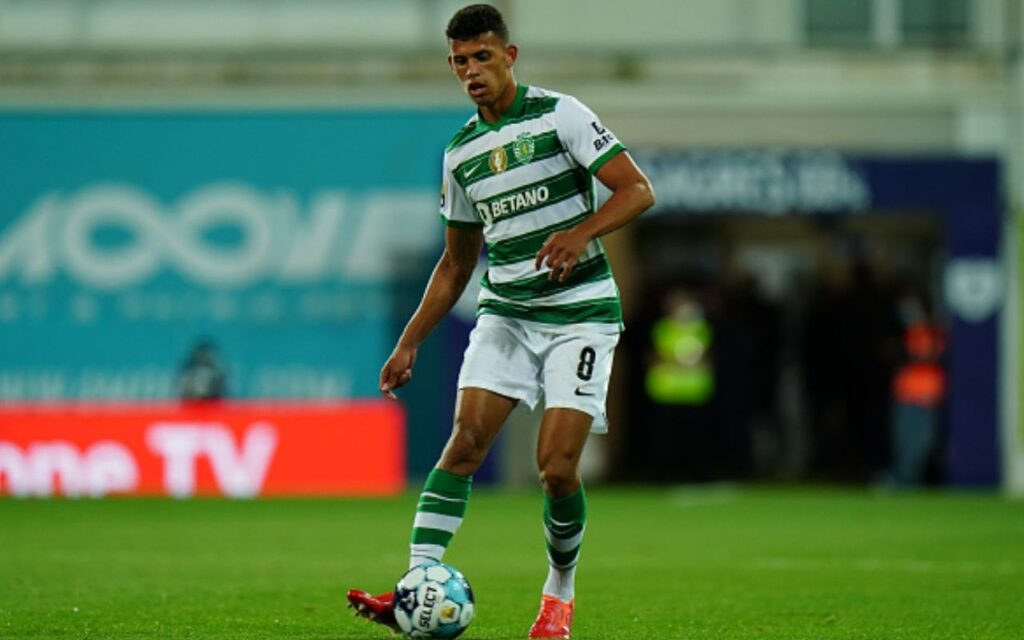 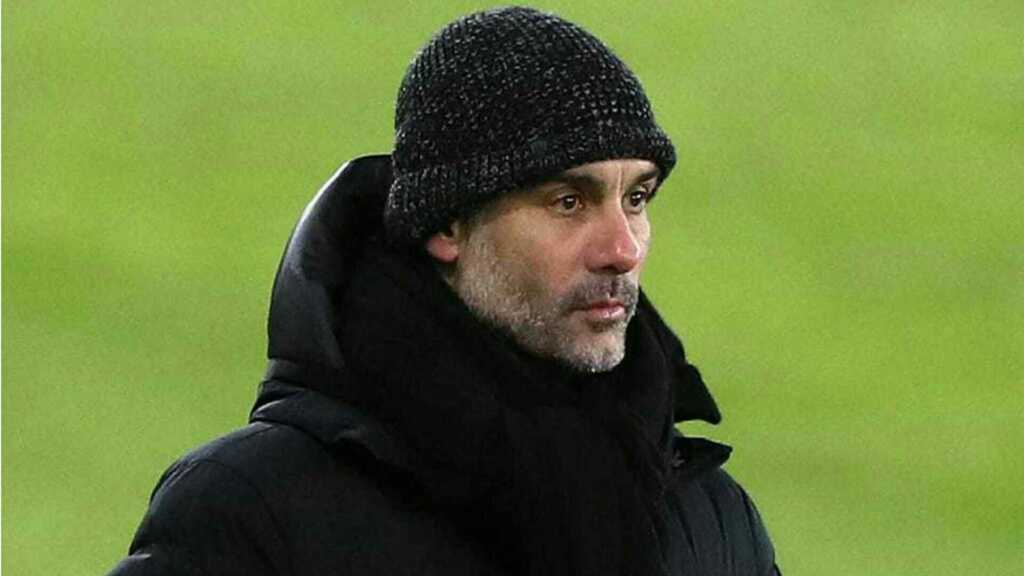