Manchester City fans have been reacting to a post on Twitter which relays a report that claims the value of Erling Braut Haaland‘s release clause lies between £128 million and £170 million.

The Citizens announced on Wednesday that they have reached an agreement in principle to sign the 21-year-old striker from Borussia Dortmund this summer.

Haaland is set to move to the Etihad Stadium on July 1 after City activated the €60m (£51.4m) release clause in his Dortmund contract.

The Norwegian’s new contract at City is set to see him earn around £375,000 per week, matching the club’s highest earner Kevin De Bruyne, and according to Bild, the striker will also have a £128m release clause which will become active in 2024.

The report adds that Haaland’s former agent Mino Raiola agreed the release clause with City before passing away at the end of last month.

A separate report by James Ducker of The Telegraph also claim Haaland’s release clause is estimated to be between €150 million (£128 million) and €200 million (£170 million).

Real Madrid and Barcelona were both linked with a move to sign Haaland before the striker decided to join City, and the La Liga giants could renew their interest in the future when his release clause becomes active.

It has been revealed that each of the contenders in the running to sign Haaland were required to agree on a release clause as part of any deal and that it formed a part of the negotiation process, with City believed to be ‘entirely relaxed’ with the same.

“What’s the point then.”
Credit: @7Mcfcmax

“People overreacting. By the time Haaland leaves in 3 years or whatever it is hopefully i’d imagine Alvarez will be able to come in and fill his boots. we get a world class striker for 3 years and we’ve already got a replacement for when he goes and we make a hefty profit on him..”
Credit: @harv_mcfc

“Why is everyone crying about this, the release clause is huge and whose going to pay it cuz madrid wont unless Mbappe flops and barca are broke who does that leave psg”
Credit: @John_Boulders

“Why are we worrying about this the guy hasn’t even put on the shirt yet but everyone’s worrying about his exit did we do this with Sergio, Yaya, David, or Kompany”
Credit: @StopperTry

“I have the faith he ain’t gonna want to leave once he gets here and if he does we make huge profits anyways so win win.”
Credit: @MoonchesterB

“Can’t actually believe we are discussing Haalands exit when he hasn’t even touched the Etihad.”
Credit: @CanceloBall_

“People are overreacting about this. Even if someone paid it i reckon haaland would still want to stay at City and at the end of the day it’s his decision.”
Credit: @GarethBarrySZN

“Totally fine. We are spending around 85 for him and if you include all his salary for 3 years, if we get 200 for him, its like having him for free for 3 years.”
Credit: @Seee_Hen

“People have to stop overreacting. For a release clause to be triggered, he has to be willing to sign with another team. If/when that happens, we’d likely let him go anyways.”
Credit: @centurion9320 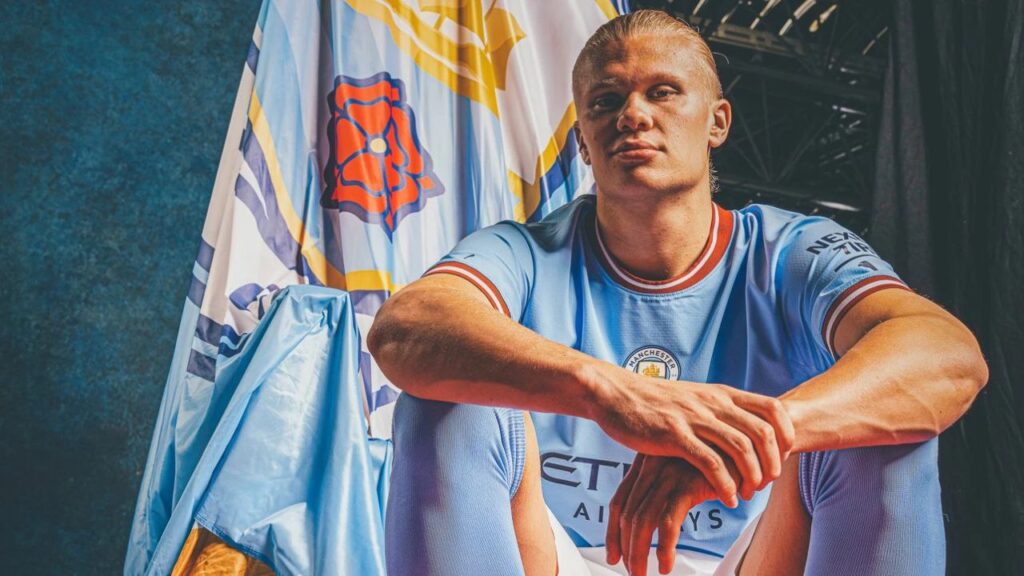 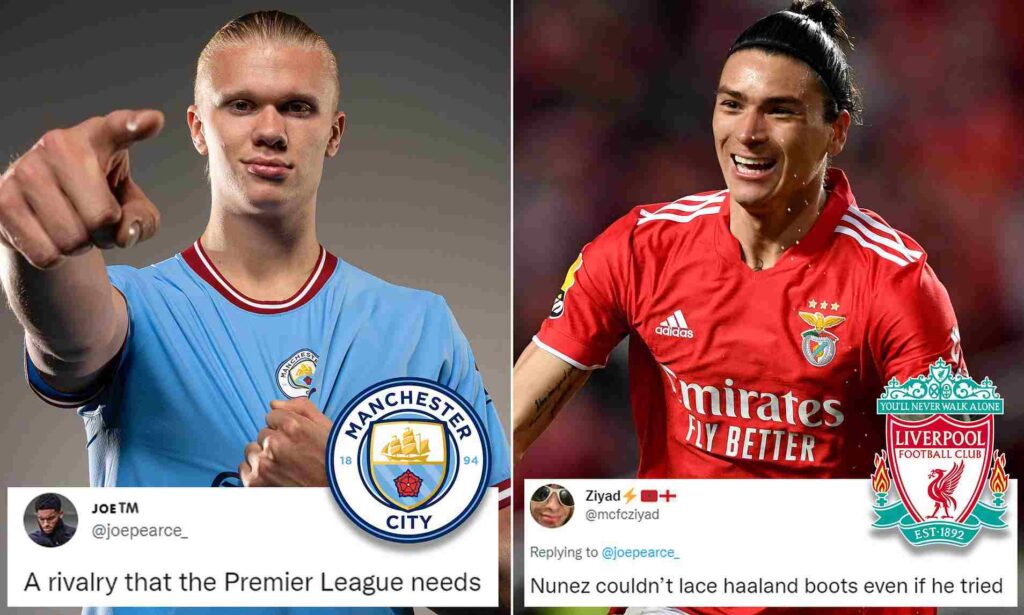