‘Really don’t like the idea’, ‘We are selling the wrong player’ – Many Man City fans react to Fabrizio Romano huge update on Gabriel Jesus’ move to Arsenal 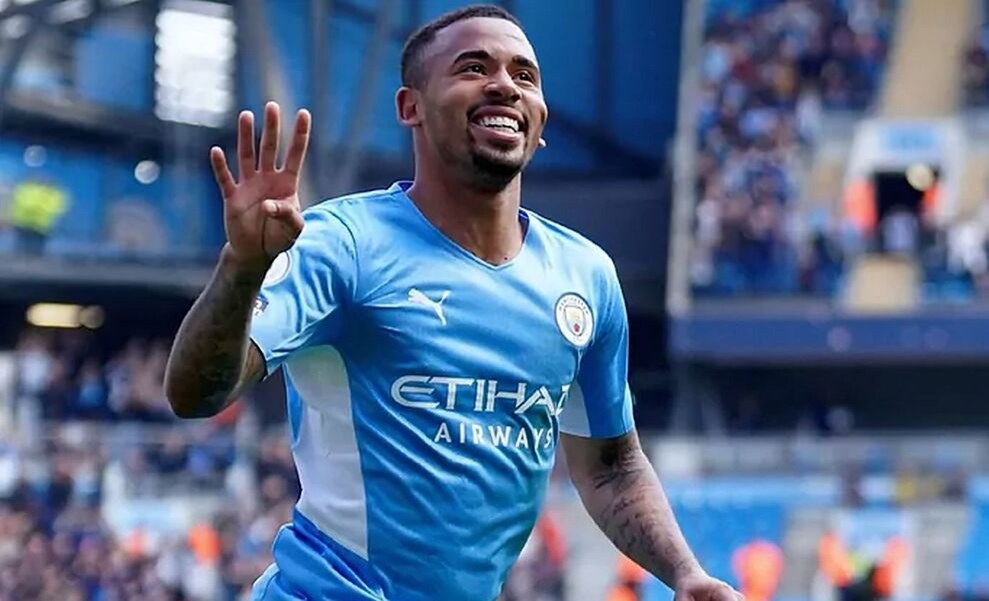 Manchester City fans have been reacting to a post on Twitter which relays a report that claims Arsenal are now preparing their opening bid for Gabriel Jesus.

There has been increasing speculation over the past week about Jesus’ future at City — with the Brazilian reportedly wanting to leave to get a regular starting berth elsewhere.

In recent weeks Arsenal have been linked with a move for Gabriel Jesus as they look to sign a striker in the upcoming window.

The Gunners are keen to bolster their striker options this summer, with Alexandre Lacazette and Eddie Nketiah both into the final three months of their respective contracts with the club.

Various reports recently have confirmed that Arsenal are interested in striking a deal for the £60million-rated star and transfer guru Fabrizio Romano has now reported that Arsenal are now preparing the opening bid for the City forward.

The Journalist states that Manchester City want around €50-60m to sell Gabriel this summer, even if his current deal won’t be extended.

The report was shared on Twitter by City Xtra, and it attracted plenty of attention from the fans, who took to the social media platform to share their thoughts on the speculation.

“Am not happy at all ngl.. yes he’s not as consistent as we would like him to be in front of the goal but the guy gave and gives everything.. I’ll miss him alot.”
Credit: @vipul21lva

“We are selling the wrong player.”
Credit: @jadenmcfc

Should be Sterling.”
Credit: @SazMCFC

“I don’t like this at all. Anything beneath €65M isn’t enough, and unless he’s explicitly stated that he wants to leave, we should keep him..”
Credit: @Paul__Dawkins

“£60m or we just keep him another season.”
Credit: @Jacob4rmstrong

“Would be lucky to get 40M for a player with one year left on his contract.”
Credit: @lee_mci

“Gutted if gabbi goes but wish him all the best – unless he’s playing against us!.”
Credit: @DavidBell28

“No matter what happens next we love you Gabby.”
Credit: @SxperSILVA