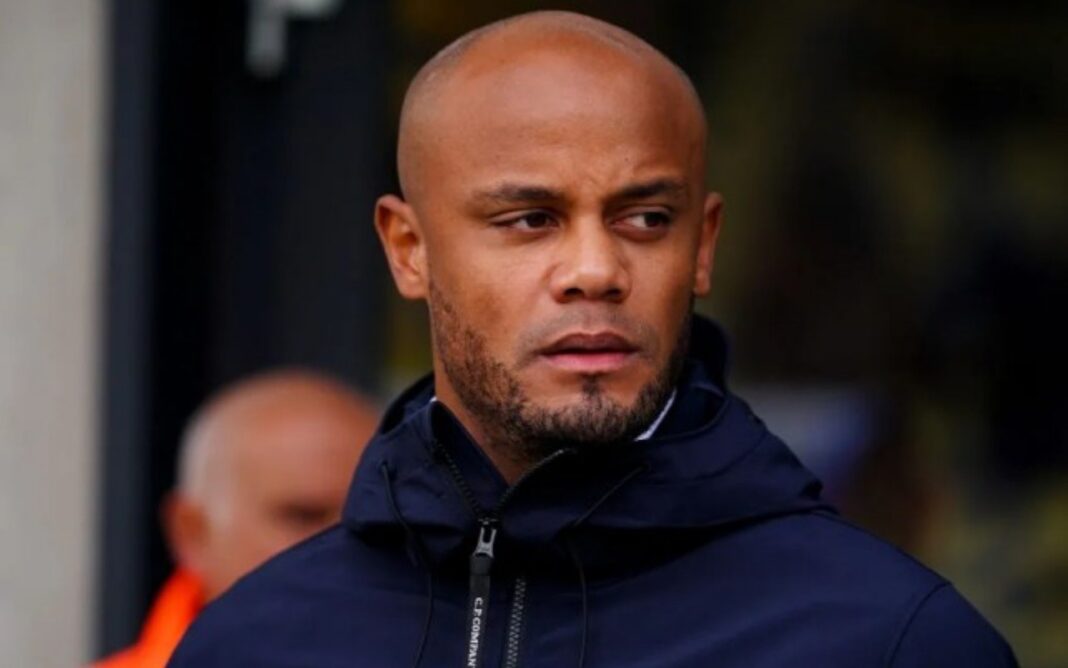 Manchester City fans have been reacting to a post on Twitter which relays a report that claims Vincent Kompany played a crucial role in securing Erling Haaland’s imminent move to the Etihad.

The Former Manchester City Captain, who was recently inducted into the Premier League Hall of Fame, led the Blues to over eight major trophies and has since been immortalised in a statue outside the Etihad Stadium.

Since calling off his illustrious Man City career in 2019, he has gone into management in his home country of Belgium, taking charge of Anderlecht and recently guiding them to a 3rd place finish.

Meanwhile, Erling Haaland, who has long been linked with a transfer to Man City, took advantage of a day off in Germany to cross the border and come for a short trip to Belgium for medical in Belgium yesterday.

He was therefore present early in the morning in Brussels on Monday for a medical examination under the watchful eye of a team sent there by Manchester City.

According to RTBF Sport, RSC Anderlecht and its coach, Vincent Kompany, a true legend of Cityzens, played an important role to organize this visit as efficiently and discreetly as possible.

Haaland’s transfer is expected to be announced this week, with the player wanting the chance to say a proper goodbye to supporters inside the Signal Iduna Park this weekend.

“City loves you more than you will know 💙.”
Credit: @Ruben3_SZN

“Vinny is blue through and through.”
Credit: @muir1966

“This is how a proper club legend acts. You don’t only show up to criticise or put the team under pressure..”
Credit: @joshugwu