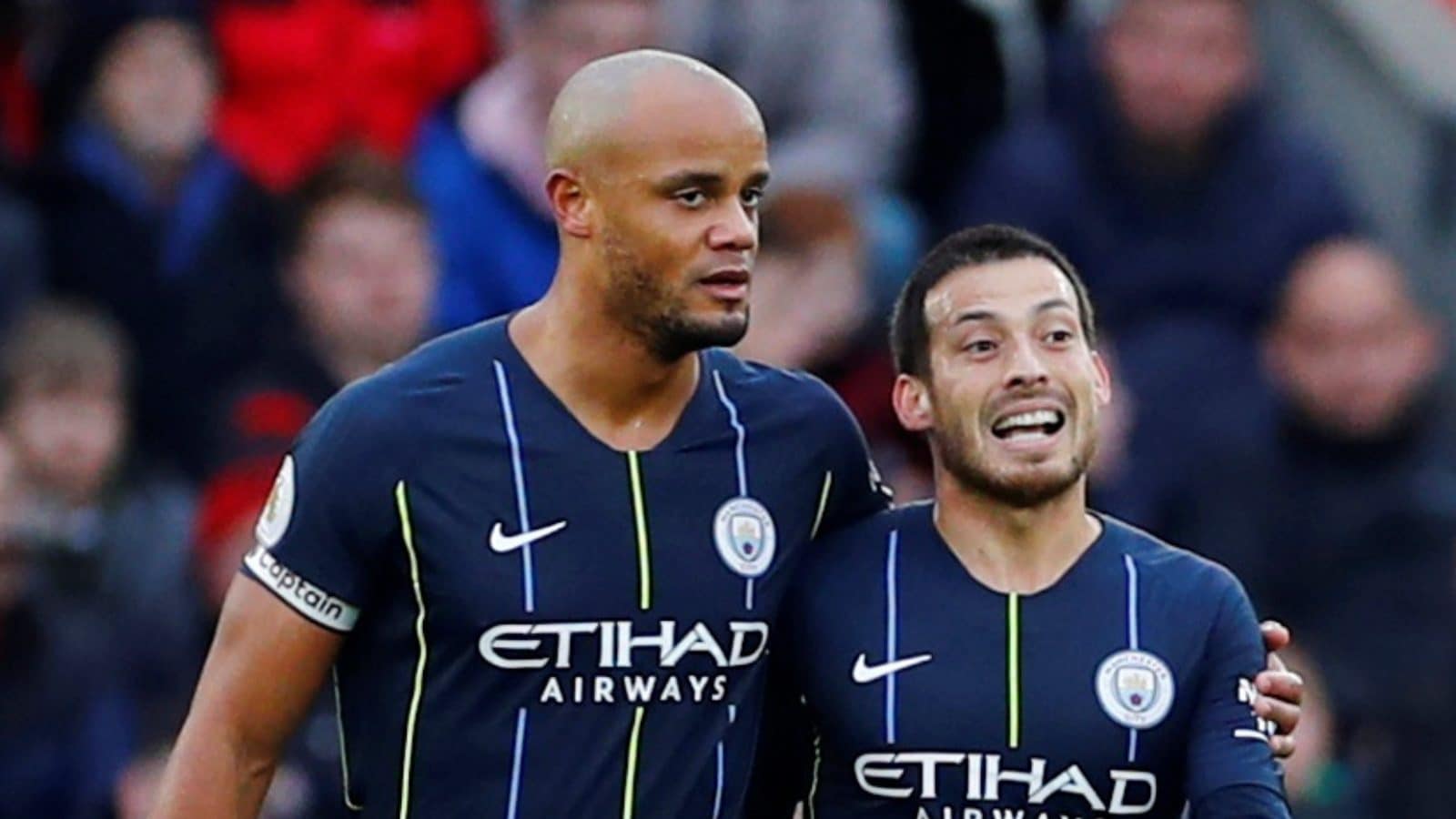 Manchester City legend Vincent Kompany has explained he watched the game with his son, whose reaction to the game is a reminder of how innocent children can still be.

The former City captain returned to Anderlecht in 2019 before retiring fully in 2020 as a player. He has been in charge at Anderlecht in Belgium since August 2020.

Kompany was asked about his former club’s exit from the Champions League on Friday afternoon as he attended a press conference ahead of Sunday’s game against Antwerp.

“My son watched the game and learned how hard being a fan can be. He cried a lot, and he didn’t understand how, for half an hour, Real Madrid players were fouling, picking up yellow cards, stopping the game…,” he explained, relayed by RTBF.

“I told him: ‘Listen, that’s top level football. It’s not just the Real Madrid badge and shirt. They are players who know what they need to do in important moments. It’s part of the game’. He doesn’t understand that entirely yet.”

“He was already at the final in his head. He was asking me a lot of questions about Paris and the final. I told him: ‘First, let me deal with the Champions Play-Offs with Anderlecht and ensure we avoid the qualifying rounds’,” Kompany added.

These Kompany’s comments were shared on Twitter by City Xtra and it attracted plenty of attention from the club’s supporters.

“Oh boy, the heartbreak of being a football fan! Kompany Jr. I feel for you, son. I’m almost 40 and I feel sad for two days now.”
Credit: @IoannisKemen

“It hurts me too but don’t worry our time Will come.”
Credit: @caterpilla97

“I understand…I’m just calming down from my anger towards the whole team and the ref..”
Credit: @Antonia__Prince

“At 87 minutes, the players would have used delay tactics to kill the time, simple..”
Credit: @ObasekiEjirogh1

“Well, we are an adult, and sometimes we also don’t understand. Lol..”
Credit: @La_Cityzen

“Wow! Kompany needs to tell this to the City players being the good guy never helps, we were supposed to play haram football from the 80th minute.”
Credit: @_blu_berry

“We need a Kompany in our team his mentality is crucial for us to be successful in the champions league.”
Credit: @JackMCI_