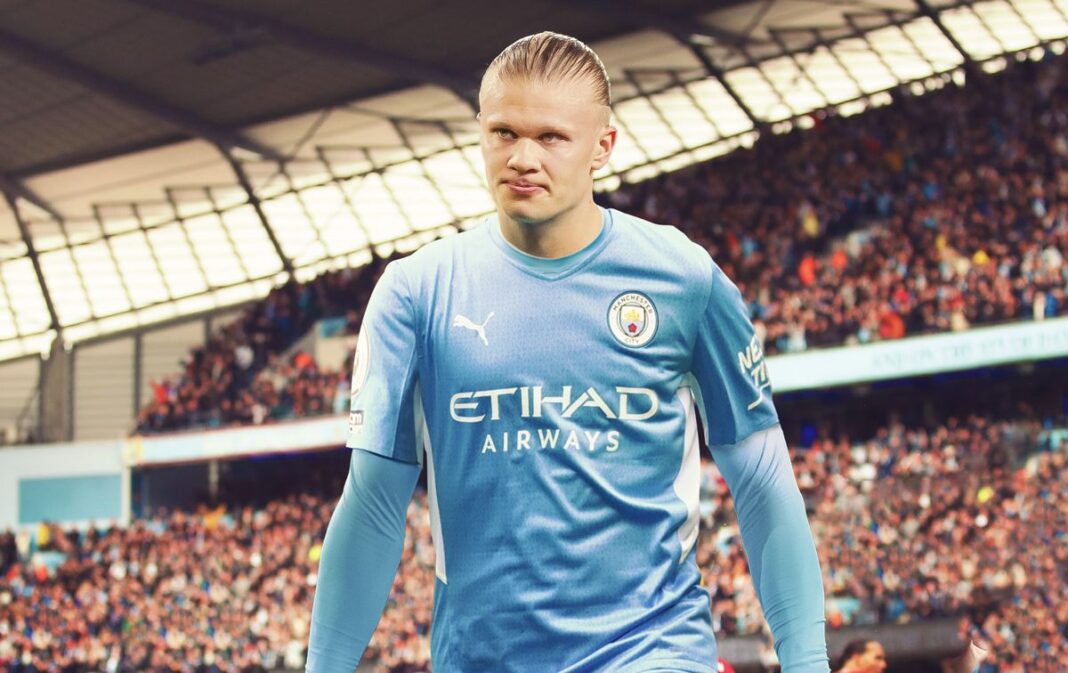 Manchester City have reached an agreement in principle to sign Erling Haaland this summer.

There has been widespread talk of a move to City in recent months and the Premier League leaders have now confirmed a deal to sign Haaland from Dortmund.

The 21-year-old Norway international will join the club on 1 July with the transfer subject to the club finalising terms with the player.

The reigning Premier League champions have triggered the £51 million release clause in his Borussia Dortmund contract.

In a statement on the club’s website they said: “Manchester City can confirm we have reached an agreement in principle with Borussia Dortmund for the transfer of striker Erling Haaland to the Club on 1st July 2022.

“The transfer remains subject to the Club finalising terms with the player.”

He follows in the footsteps of his father Alf-Inge, who played in the Premier League for Man City, Leeds United and Nottingham Forest.

City fans can now look forward to finding out who their side will play next season when the fixtures for the 2022/23 campaign are revealed on Thursday 16 June.

Haaland will look forward to his first taste of Premier League action when the new campaign starts on the weekend of 6/7 August.

The news was shared on Twitter and it attracted plenty of attention from the club’s supporters.

CMON CITY!!!!!!! So excited to watch this dude w our squad he’s exactly what we need. Welcome home, @ErlingHaaland https://t.co/8QMOt92UeV

“We are witnessing history. .”
Credit: @mcfc_lads

“Erling is a blue 💙”
Credit: @ManCityzenscom