Manchester City have been drawn against Premier League rivals Chelsea in the FA Cup Third Round.

City welcome the West Londoners to their Etihad Stadium home in the world-famous competition after the draw was screened on BBC Two tonight. A date will be set in due course – between January 6 and January 9 – depending on broadcasting schedules.

Liverpool, which beat Chelsea on penalties last season to lift the trophy for the eighth time, launches its defense at Anfield against English Premier League struggler Wolverhampton.

Nottingham Forest and Fulham both face second-tier opposition on the road in the shape of Blackpool and Hull respectively.

Charlton or Stockport vs Walsall

Dagenham or Gillingham vs Leicester City 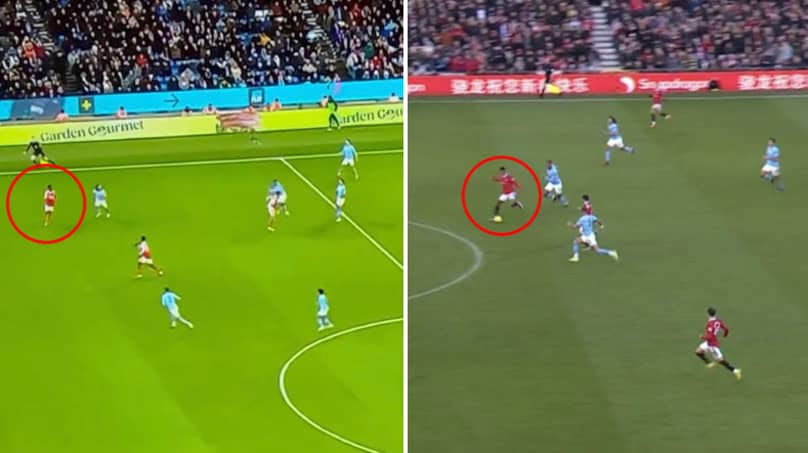 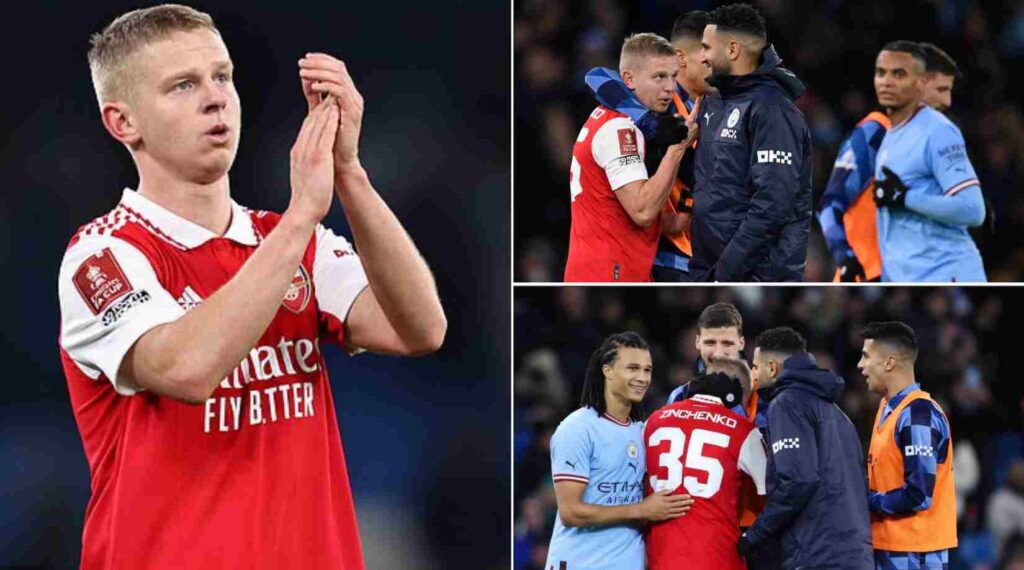